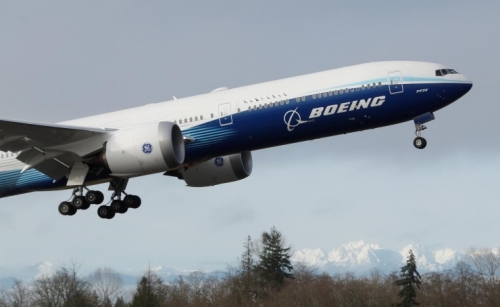 Boeing Co is preparing to delay its all-new 777X jet by several months or up to a year, three people familiar with the matter said, as the COVID-19 crisis exacerbates a drop in demand for the industry’s largest jetliners.

Boeing hopes to bring the jet to market as passenger travel rebounds after a downturn caused by the pandemic. It would also hope for a detente in a trade war between Washington and Beijing, which has sidelined crucial Chinese aircraft buyers.