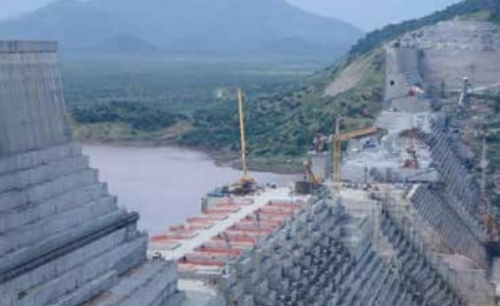 After a decade-long dispute over water supplies, Egypt, Ethiopia and Sudan will agree to a deal for the Blue Nile dam in two to three weeks, following the African Union’s move to mediate and broker the deal. For years, the three countries had reached a deadlock on an agreement to regulate how Ethiopia will operate the dam and fill its reservoir.

The Grand Ethiopian Renaissance Dam (GERD) is being built about 15 km from the border with Sudan on the Blue Nile, which is the predominant source of the Nile’s waters. Ethiopia’s Prime Minister’s Office stated that the African Union, and not the U.N. Security Council, will assist the countries in the negotiations and provide technical support.