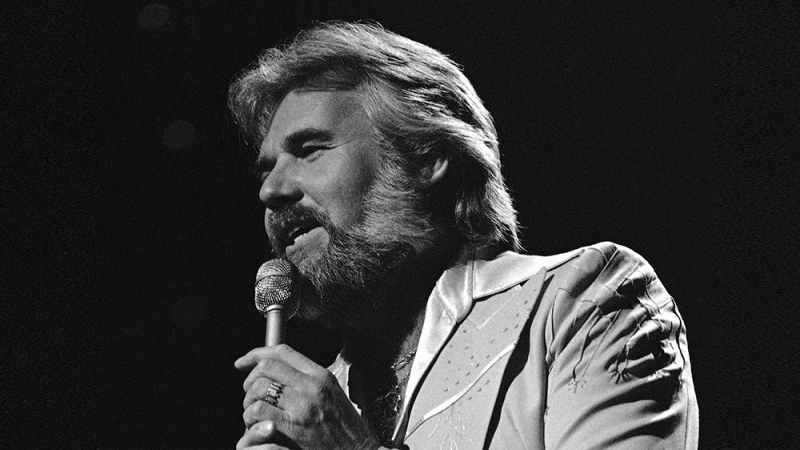 Vocalist Kenny Rogers, who dominated the pop and country charts in the 1970s and 1980s with a string of sleekly tailored hits and won three Grammys, has died. He was 81. Rogers “passed away peacefully at home from natural causes under the care of hospice and surrounded by his family,” a representative for the singer said in a statement. Due to the  national COVID-19 emergency, the family is planning a small private service at this time with a public memorial planned for a later date.

Rogers had announced a farewell tour in 2015 and was able to keep it going through December 2017. In April 2018, shortly before he was to spend a few months finishing out the tour after a break, he announced that he was having to call off the remaining dates (including a planned appearance at the Stagecoach Festival in California), due to unspecified “health challenges.”

Corona's death has risen to 19 and 262 injuries in Philippines

Egypt decides to extend the night curfew until April 23