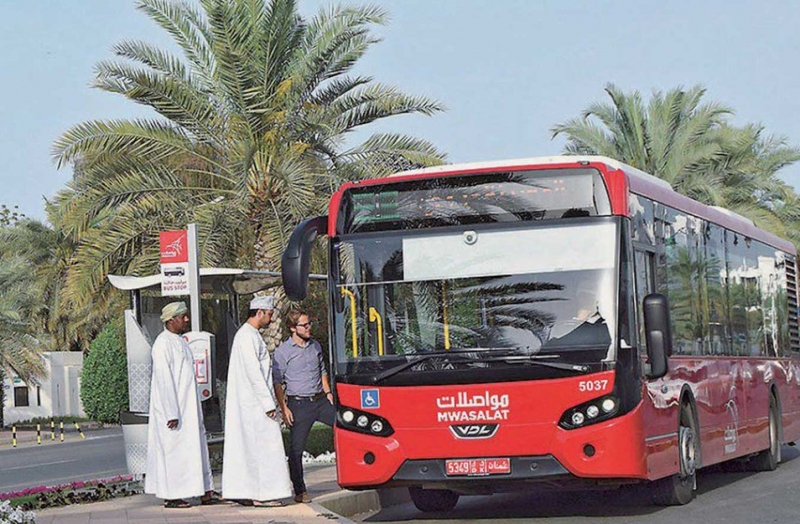 The Omani Ministry of Transport announced the suspension of public transport for buses from tomorrow, Thursday, until further notice, in order to limit the spread of the Corona virus.

The ministry stated, on its account on Twitter, that it was decided to stop the movement of all world bus routes within cities and between cities.
According to the Ministry of Health, the number of registered cases in the country rose to 33 after nine new cases were recorded.

Historic QE2 in Dubai to close till September due to Coronavirus