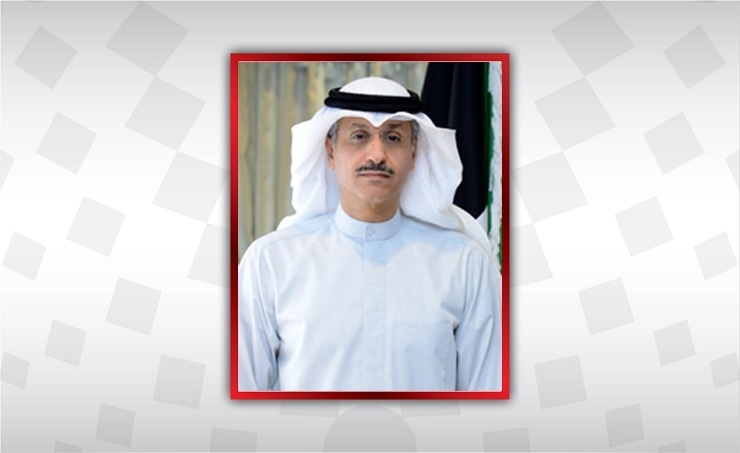 Studying will be suspended for two weeks at

Tareq Al-Merzem, head of the Kuwait's Centre for Government Communication (CGC) and government spokesman, said that the decision was made at the cabinet meeting today, Kuwait News Agency (KUNA) reported.

The suspension includes students and members of the teaching staff, he indicated.