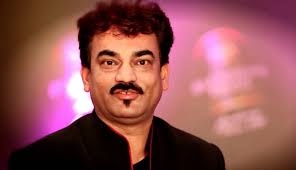 He had been unwell for a long time.

Speaking to IANS on Wednesday, Nilakanth Halarnkar, BJP MLA from the Tivim Assembly constituency and a longtime associate of the 60-year-old designer, confirmed his death.

Family sources said that the funeral is scheduled for Thursday.

Rodricks, one of the most popular fashion designers from Goa, was awarded a Padma Shri in 2014 and was also accorded the Chevalier de l'Ordre des Arts Et Lettres by the French Ministry of Culture in 2015. As a designer he has been credited with reviving the Kunbi saree, worm by the indigenous Kunbi tribal women of Goa.

He was in the process of setting up a museum 'Moda Goa Museum and Research Centre' which Rodricks had dedicated to clothes and fashion in Goa through the ages.