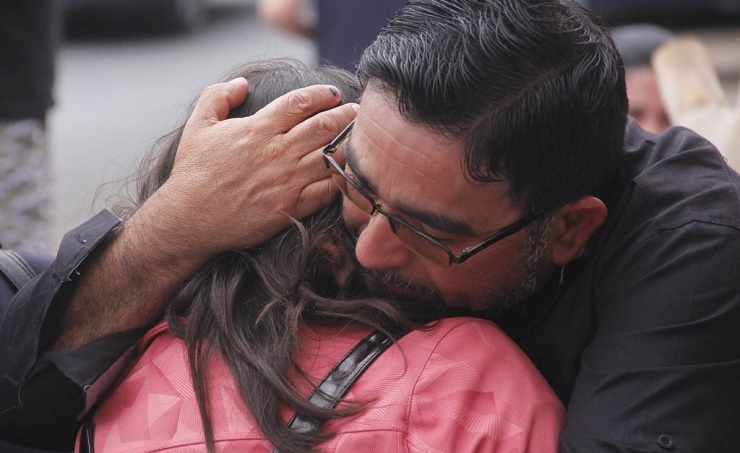 These achievements have drawn world attention to the UAE, Al-Jarallah told reporters on Monday on the sidelines of the UAE embassy celebrations of the national day, Kuwait News Agency (KUNA) reported.

He noted that the planned hosting of Expo 2020 shows the world’s appreciation of UAE significant regional and international role.

Al-Jarallah lauded the deep-rooted special relations between Kuwait and the UAE.

He recalled the UAE leadership and people’s support to Kuwait and hosting of Kuwaitis during the occupation of Kuwait by Iraq in 1990.