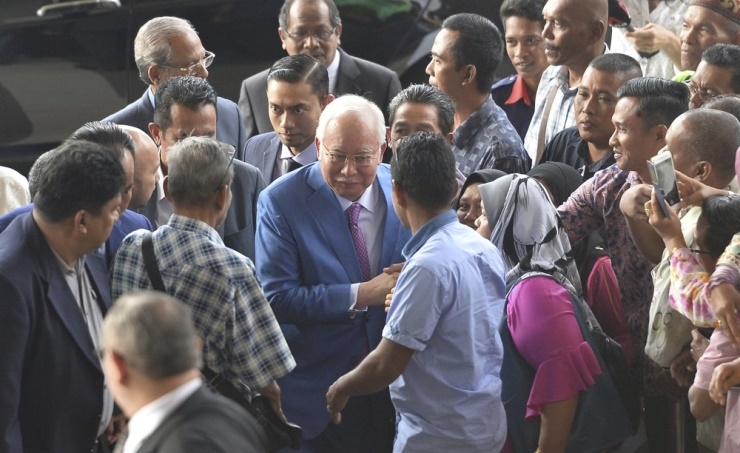 The trial is linked to the multibillion-dollar looting of the 1MDB state investment fund that contributed to his election loss last year, The Associated Press (AP) reported.

Najib is defending himself against seven charges of abuse of power, breach of trust and money laundering relating to $10.1 million that allegedly went into his bank accounts from SRC International, a former unit of the 1MDB fund.

Najib on the stand Tuesday outlined 1MDB’s formation and the role of fugitive financier Low Taek Jho, who US investigators say was the mastermind behind the massive scandal that is being probed in several