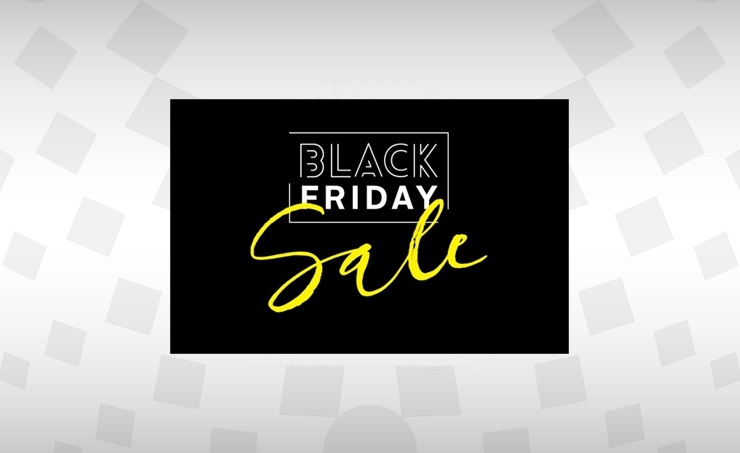 Shoppers across the United States splashed out $7.4 billion online during the Black Friday post-Thanksgiving buying bonanza, according to Adobe Analytics.

The spending marks an all-time record for Black Friday online purchases in the US. It also makes it the second-largest online sales day ever in the country, falling only slightly short of last year's Cyber Monday, during which consumers spent $500 million more, Adobe's data shows, according to Deutsche press agency (dpa).

Black Friday internet sales were up about 20 per cent from last year, according to Adobe, which measures transactions at 80 of the top 100 US online retailers.

The crowds that traditionally descended on shopping malls on Black Friday are shrinking as people choose to peruse bargains on their mobile phones and desktops.

Online sales for the Thanksgiving holiday on Thursday hit a record $4.4 billion, 20 percent more than last year, according to estimates from Adobe. Nearly half of those purchases came from mobile devices.