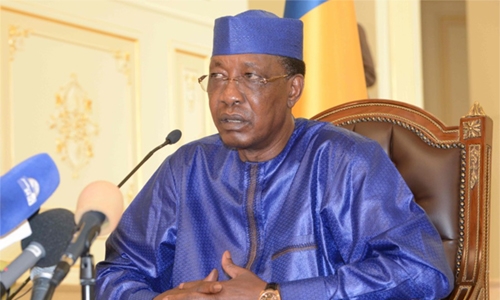 At least 37 people have been killed in fresh fighting this week between farmers and herders from rival ethnic groups in Chad, President Idriss Deby said yesterday.

The violence broke out over three days in the province of Ouaddai, a strategic area on the eastern border with Sudan, he said. “The intercommunal conflict has become a national concern,” Deby told a press conference to mark the country’s independence day. “We are witnessing a terrible phenomenon.”

No joke: Denmark to cut kids off from laughing gas