Venezuela braces for unrest | THE DAILY TRIBUNE | KINGDOM OF BAHRAIN 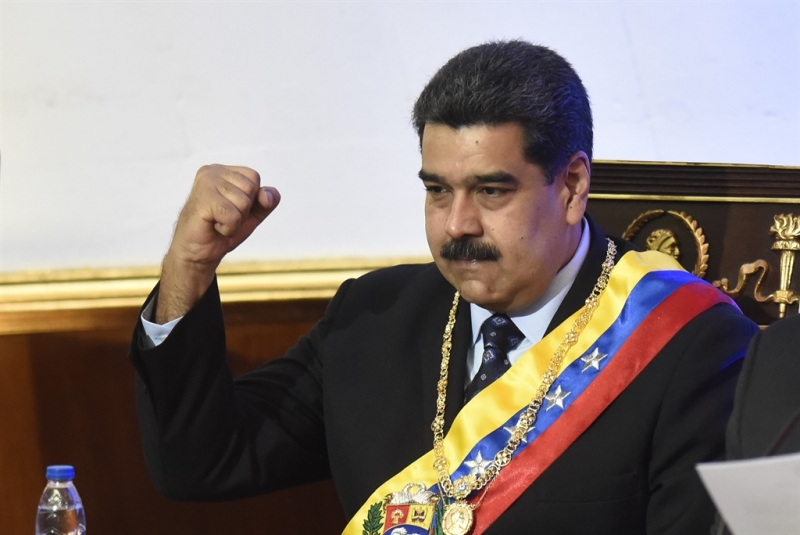 Venezuela braced yesterday for another day of nationwide protests after President Nicolas Maduro clamped down further on opposition leader Juan Guaido, locking up his deputy in a military prison following a dramatic arrest. Edgar Zambrano, deputy speaker of the opposition-majority National Assembly, is being held in preventive detention for “the flagrant commission of the crimes of treason, conspiracy and civil rebellion,” the Supreme Court said in a statement announcing the verdict of a lower court. Zambrano was arrested by Maduro’s SEBIN intelligence service in dramatic circumstances on Wednesday for supporting the April 30 revolt organized by US-backed Guaido.

Maduro also accused his sacked intelligence chief of being a CIA “mole” and the architect of the failed military uprising. He said General Christopher Figuera was “the one who orchestrated the coup d’etat” by contacting the group of around 30 members of the armed forces who joined Guaido’s mass demonstration.

“He was captured by the CIA a year ago and was working as a traitor, mole, and infiltrator,” Maduro said of Figuera, whose defection to the opposition saw him rewarded earlier this week by the US, which removed him from its sanctions list. The latest regime actions ratcheted up tensions ahead of a national demonstration Guaido called for Saturday to reject measures taken by the Supreme Court against opposition lawmakers. Zambrano is one of 10 charged by the Supreme Court for participating in the April 30 movement. He was transferred to the Caracas headquarters of the military police, Fort Tiuna, the court said.