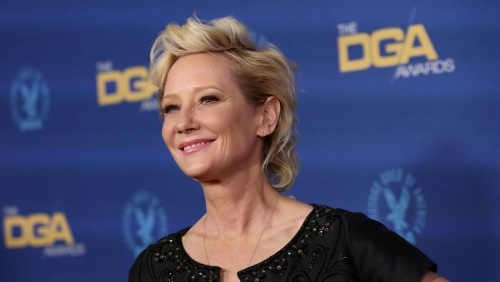 American actress Anne Heche died after her life support was turned off, a week after her fiery car crash in Los Angeles, the Daily Mail reported on Friday.

Heche has been comatose since crashing her car into a two-storey house in the Mar Vista neighborhood on August 5, resulting in "structural compromise and... heavy fire" at the scene, according to the Los Angeles Fire Department.

Heche starred in a number of movies from the 1990s including "Six Days, Seven Nights," "Donnie Brasco" and "I Know What You Did Last Summer."

Heche is also known for her role on the soap opera "Another World," for which she won a Daytime Emmy in 1991.

During the 1990s, she was in a high-profile relationship with talk show host Ellen DeGeneres.

Gunman kills 11 on the street after family dispute; police kill him