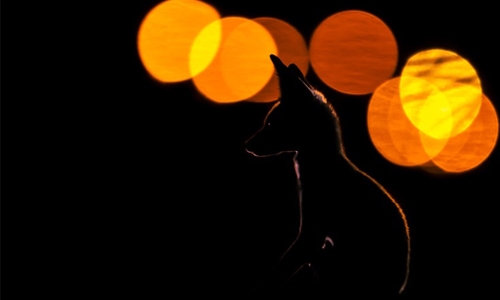 Murad told Kuwait News Agency (KUNA) that he believes he is the first Kuwaiti or perhaps the first Arab photographer to win the first prize in India's Nature inFocus Photography Contest.

He said that the photo of the Arabian Red Fox that won the top prize was taken in Kuwait. 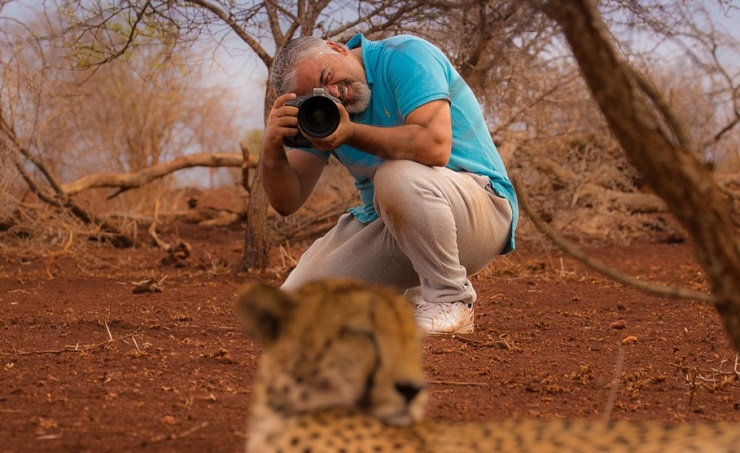 The photographer spent more than two months observing and documenting the behaviour of Arabian Red Fox families near their dens in the Kuwait region.

"Although scared at first, the foxes became more comfortable around his presence after frequent visits," the Nature inFocus Photography Contest 2021said on its official website announcing the first prize to Murad in the animal portraits category.

"They even began to emerge from their dens whenever they heard the sound of his car and came close enough to inspect his camera gear."