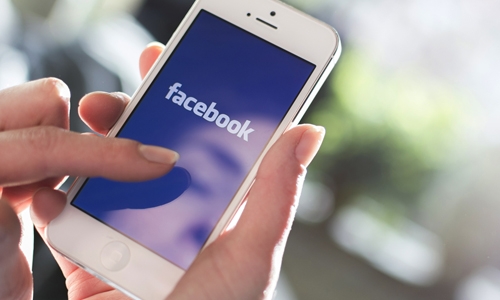 Facebook Inc apologised to users around the world for disruption to its services—Instagram, Messenger and Workplace—were impacted by the latest outage on Friday and said another faulty configuration change at its computing platform was to blame for its second global outage this week. DownDetector, which tracks outages, showed spikes in reports of problems accessing or using Facebook, photo-sharing app Instagram, Messenger and WhatsApp. "Sincere apologies to anyone who wasn't able to access our products in the last couple of hours. We fixed the issue, and everything should be back to normal now," the company said.

Some users were unable to load their Instagram feeds during the latest outage and others were not able to send messages on Facebook Messenger. People swiftly took to Twitter to share memes and jokes about the second service disruption this week. "Looks like Facebook went to a 3-day work week. Monday and Friday shutdowns?" a Twitter user said. "What's up with Instagram?" A user tweeted along with a picture of cartoon character Bart Simpson sitting in a corner in apparent punishment.

Instagram thanked users for their patience and "for all the memes this week" and according to Facebook, the outage on Friday was not related to the one earlier in the week.

On Monday, billions of users reported that they were unable to access the services WhatsApp, Instagram and Facebook for nearly six hours before services were restored.  The social media giant blamed a "faulty configuration change" for the nearly six-hour outage that prevented the company's 3.5 billion users from accessing its social media and messaging services.

According to cyber experts, the problem was related to Border Gateway Protocol (BGP)—the system the internet uses to pick the quickest route to move packets of information around. Data centre company Telehouse’s Sami Slim compared BGP to "the internet equivalent of air traffic control" which changes the schedules of flights. “Facebook did an update of these routes," Slim said, according to AFP.