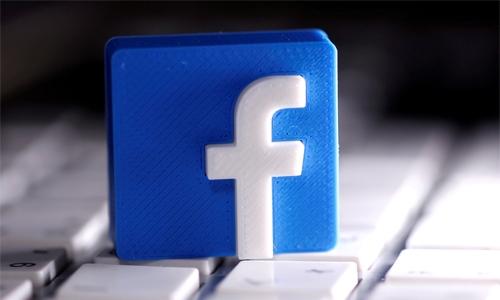 Facebook released new security measures Thursday to protect users in Afghanistan after the lightning takeover of the country by the Taliban, who are already barred from the social media giant's platforms.

Following recommendations from activists, journalists and civil society groups, the company said users can now shield their posts from people they don't know.

Also, users of Facebook-owned Instagram in Afghanistan will receive notifications informing them of methods to protect their accounts.

"We're working closely with our counterparts in industry, civil society and government to provide whatever support we can to help protect people," tweeted Nathaniel Gleicher, head of Facebook's security policy.

He added that the company has temporarily removed the ability to view a user's friend list and search an accounts friends list in Afghanistan, to guard against the risk of targeting people possibly wanted by the Taliban.

On WhatsApp, the account of Taliban spokesman Zabihullah Mujahid appears to have been blocked, while the Financial Times reported that a Taliban WhatsApp helpline allowing citizens to report looting had been shut down.

WhatsApp's owner Facebook confirmed that it is blocking the group's accounts on these networks, as well as Instagram.

The policy prompted a barbed response from Mujahid when asked if the Taliban would protect freedom of speech.

"The Facebook company, this question should be asked to them," he said.