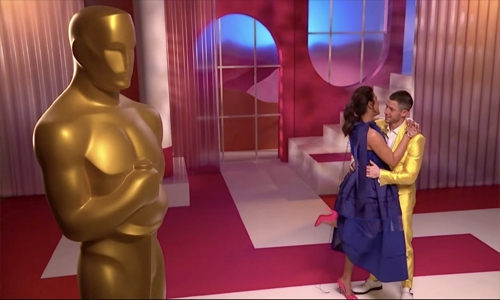 Mank leads the way for this year's Oscars - with the 2021 shortlist including two female directors for the first time ever and a diverse acting nominations list.

British stars including Daniel Kaluuya, Sacha Baron Cohen, Riz Ahmed, Carey Mulligan, Gary Oldman and Olivia Colman are among the stars in the running for prizes, while The Father, Judas And The Black Messiah, Mank, Minari, Nomadland, Promising Young Woman, Sound Of Metal and The Trial Of The Chicago 7 are shortlisted for best film.

The Oscars has significantly expanded its voting body over the past year, inviting more than 800 new members, after facing criticism for a lack of diversity in its nominations for the 2020 ceremony - with Harriet actress Cynthia Erivo the only non-white acting nominee and no female directors.

It seems progress is being made. In the directing category, Chloe Zhao (Nomadland) and Emerald Fennell (Promising Young Woman) make history up against Lee Isaac Chung (Minari), David Fincher (Mank) and Thomas Vinterberg (Another Round).

Only five women have ever been nominated in the category in the history of the Academy Awards - that's 92 ceremonies so far - and only one has ever won: Kathryn Bigelow, for The Hurt Locker, in 2010.

Among the performers, it is the most diverse line-up of nominees ever - and a sign of change from the all-white shortlists that led to the #OscarsSoWhite hashtag starting five years ago.

Nine of the 20 acting nominees are from ethnic minority groups, including a posthumous leading actor nomination for the late Chadwick Boseman, for his role in Ma Rainey's Black Bottom.

Netflix, which released the film, said Boseman's co-star, Viola Davis, had made Oscars history after being nominated in the leading actress category - which will make this year's ceremony her fourth time in the running.

"She is now the most-nominated Black actress ever, and the only Black woman with two Best Actress nominations", the streaming service said on one of its official Twitter accounts.

Fincher's Mank - which sees 1930s Hollywood re-evaluated through the eyes of social critic and alcoholic screenwriter Herman J Mankiewicz as he works to finish the screenplay of Citizen Kane - received 10 nominations in total, including best director, leading actor for star Oldman, and supporting actress for Amanda Seyfried.

Also nominated in the best acting category alongside Oldman and Boseman are Ahmed, who plays a drummer who goes deaf in Sound Of Metal; Sir Anthony Hopkins, who plays an elderly man trying to come to terms with ageing and dementia in The Father; and Steven Yeun for his role in Minari, about a Korean family who starts a farm in 1980s Arkansas.

Black Panther star Boseman, who died of cancer in August, aged 43, is considered to be the frontrunner for his performance as an ambitious trumpeter in Ma Rainey's Black Bottom, after being honoured at the Golden Globes and the Critics Choice Awards.

As well as Davis, the nominees in the best actress category are Carey Mulligan, who plays a woman seeking vengeance in Promising Young Woman; Vanessa Kirby for her role in Pieces Of A Woman, about a mother grappling with her emotions after a home birth ends in tragedy; Frances McDormand for her portrayal of a woman embarking on a journey through the American West in Nomadland; and Andra Day, who scores a nomination for her debut acting role as Billie Holiday in The United States vs Billie Holiday.

In the supporting actor category, Baron Cohen is nominated for The Trial Of The Chicago 7; Leslie Odom Jr for One Night In Miami; Paul Raci for Sound Of Metal; and Kaluuya and Lakeith Stanfield, both for Judas And The Black Messiah.

Kaluuya, 32, has already won a Golden Globe and scored BAFTA and Screen Actors Guild Award nominations for his stirring performance in Judas And The Black Messiah, which tells the story of civil rights activist and Black Panther deputy chairman Fred Hampton, and is now considered a frontrunner to take home the Academy Award as well.

The nominations were revealed by Priyanka Chopra Jonas and her Nick Jonas on Monday morning in the US, shortly after midday in the UK.

It has been a strange year for film, with many releases delayed due to the COVID-19 crisis. Despite us hearing much buzz about them in the UK, several of the nominated titles - including Nomadland, Promising Young Woman and Sound Of Metal - are still waiting to be made available over here.

This year's ceremony has also been delayed by the pandemic and is now scheduled to take place from two different locations on Sunday 25 April. 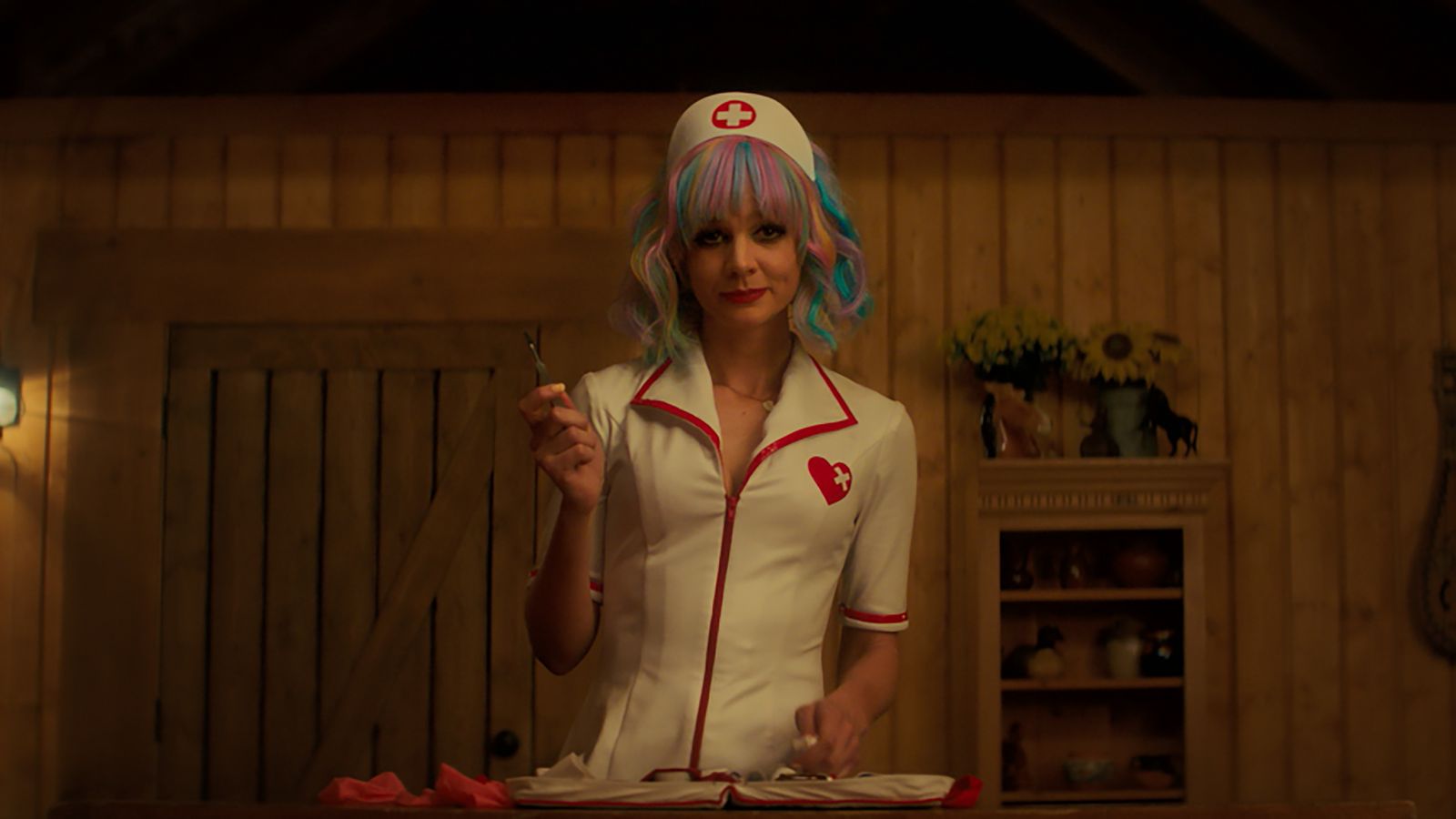 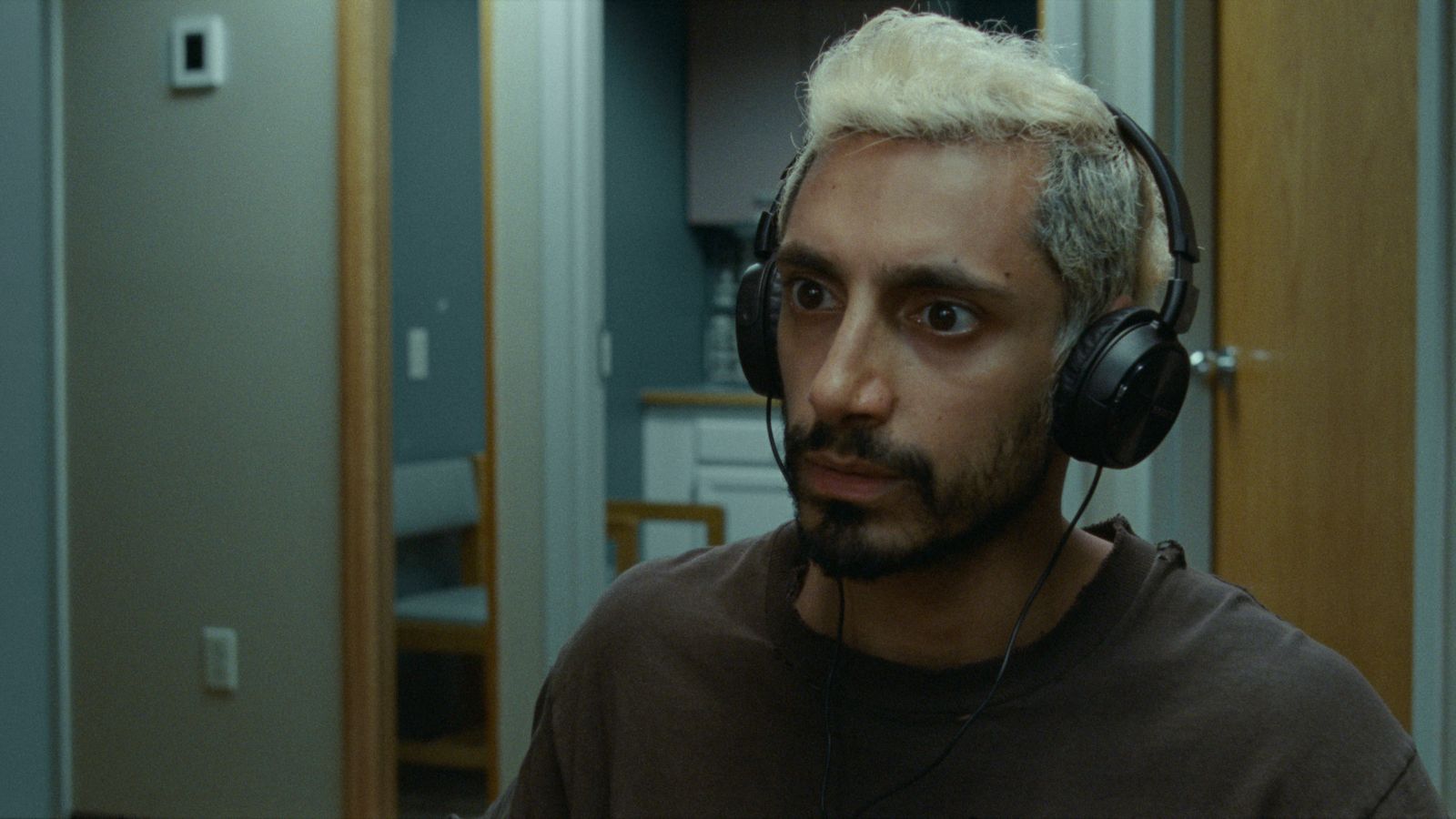 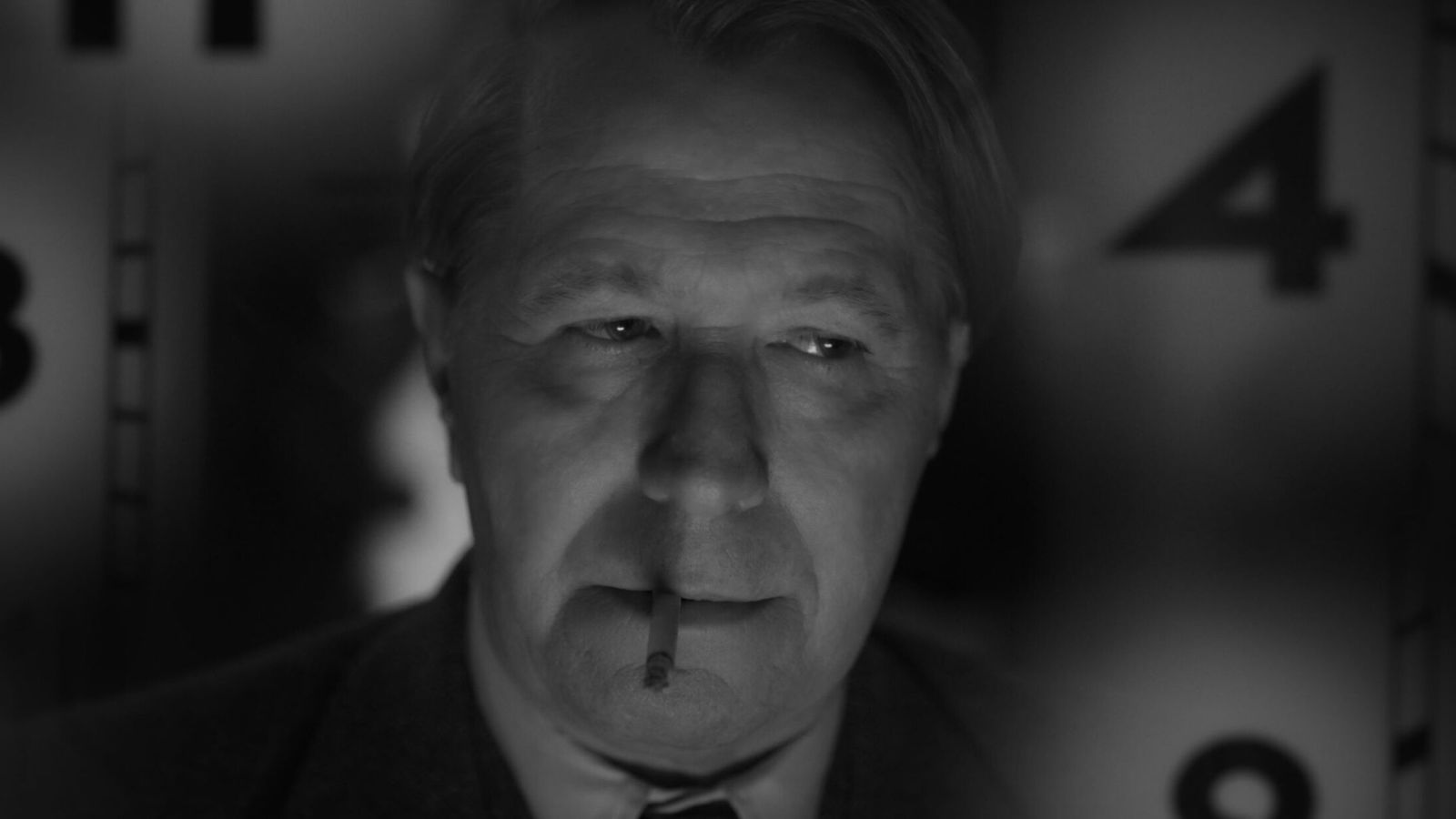 Gary Oldman stars in Mank, which is up for 10 awards. Pic: Netflix 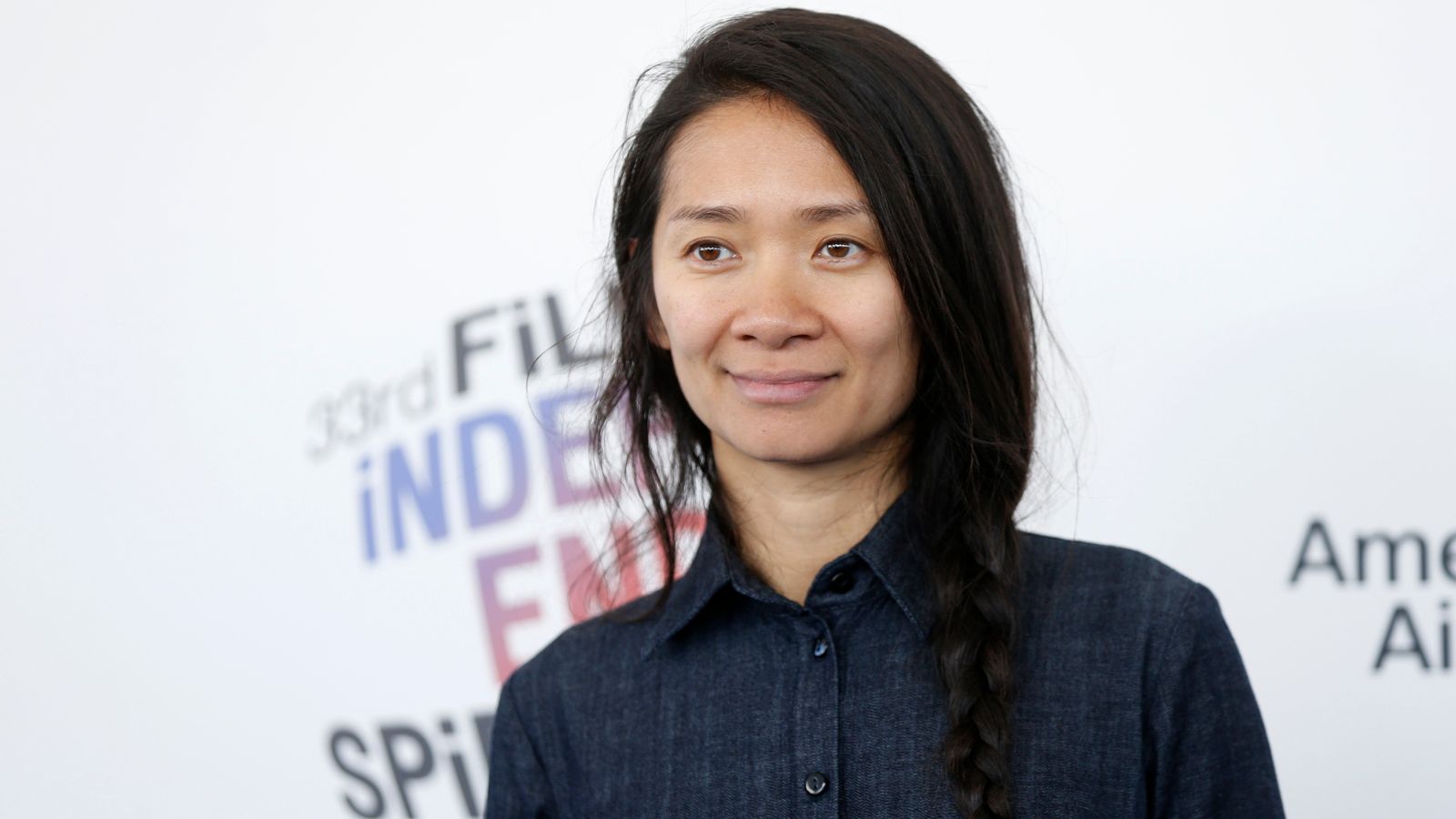 Nomadland director Chloe Zhao is one of two women, alongside Emerald Fennell, nominated for best director 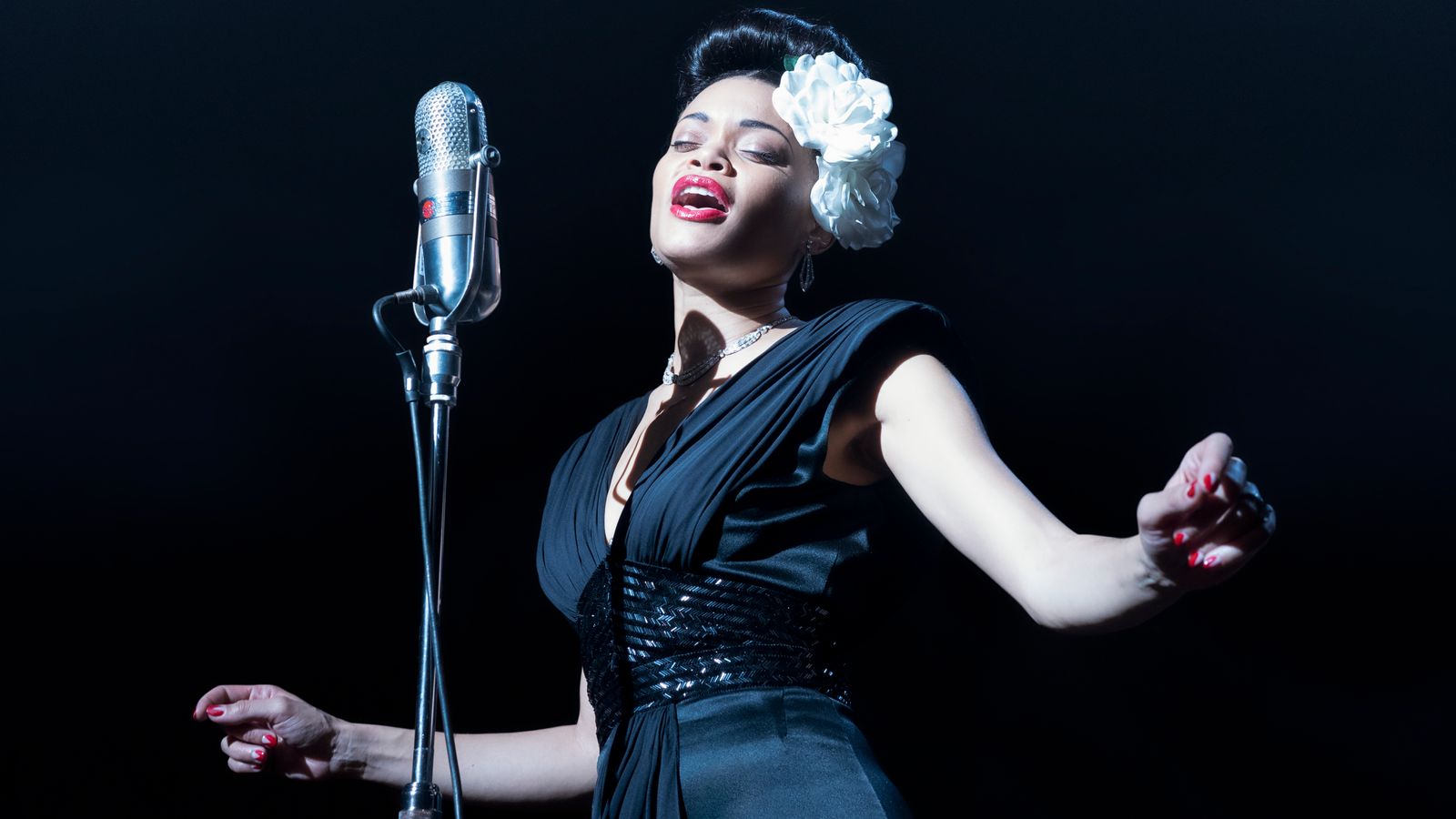 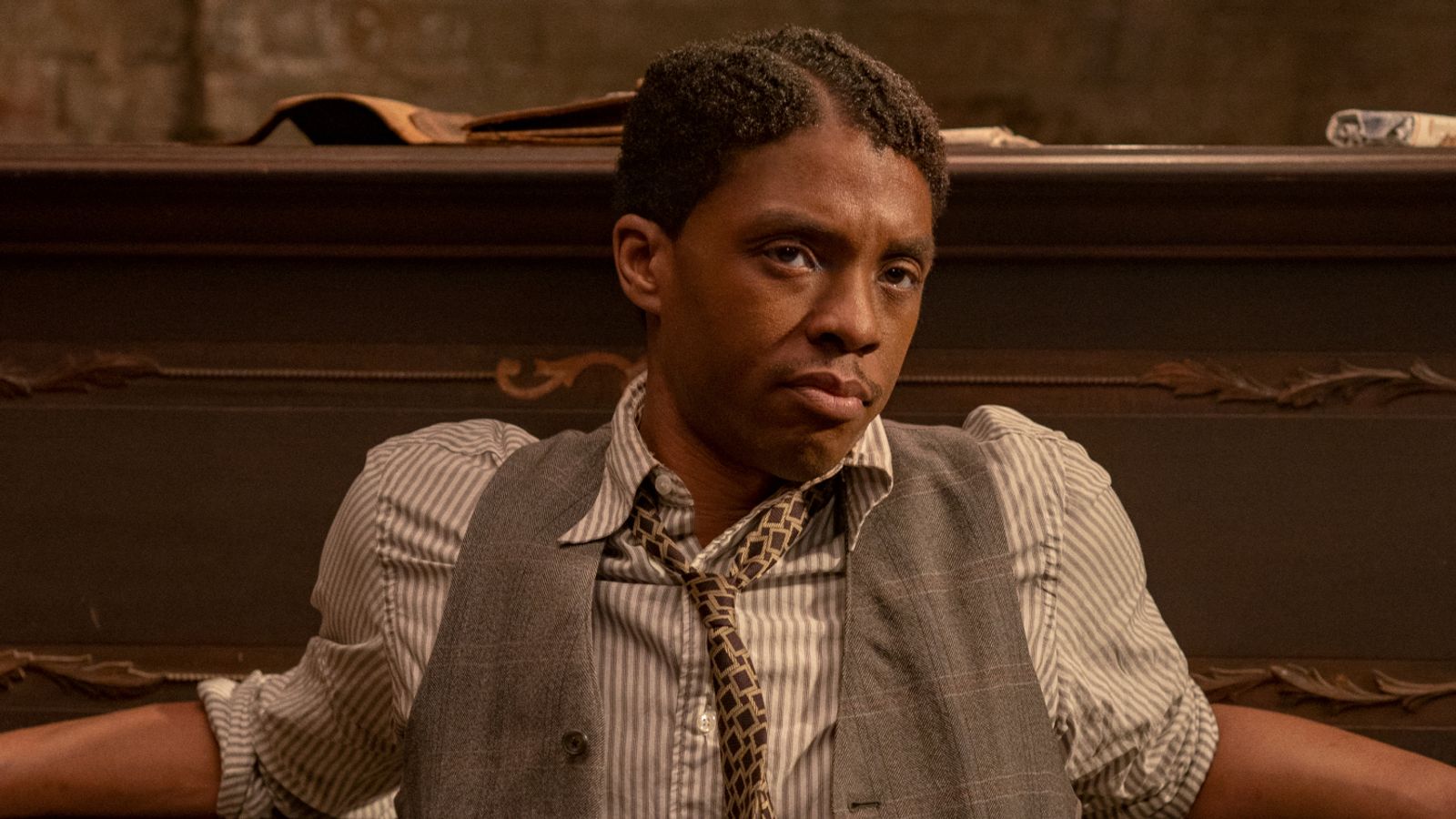 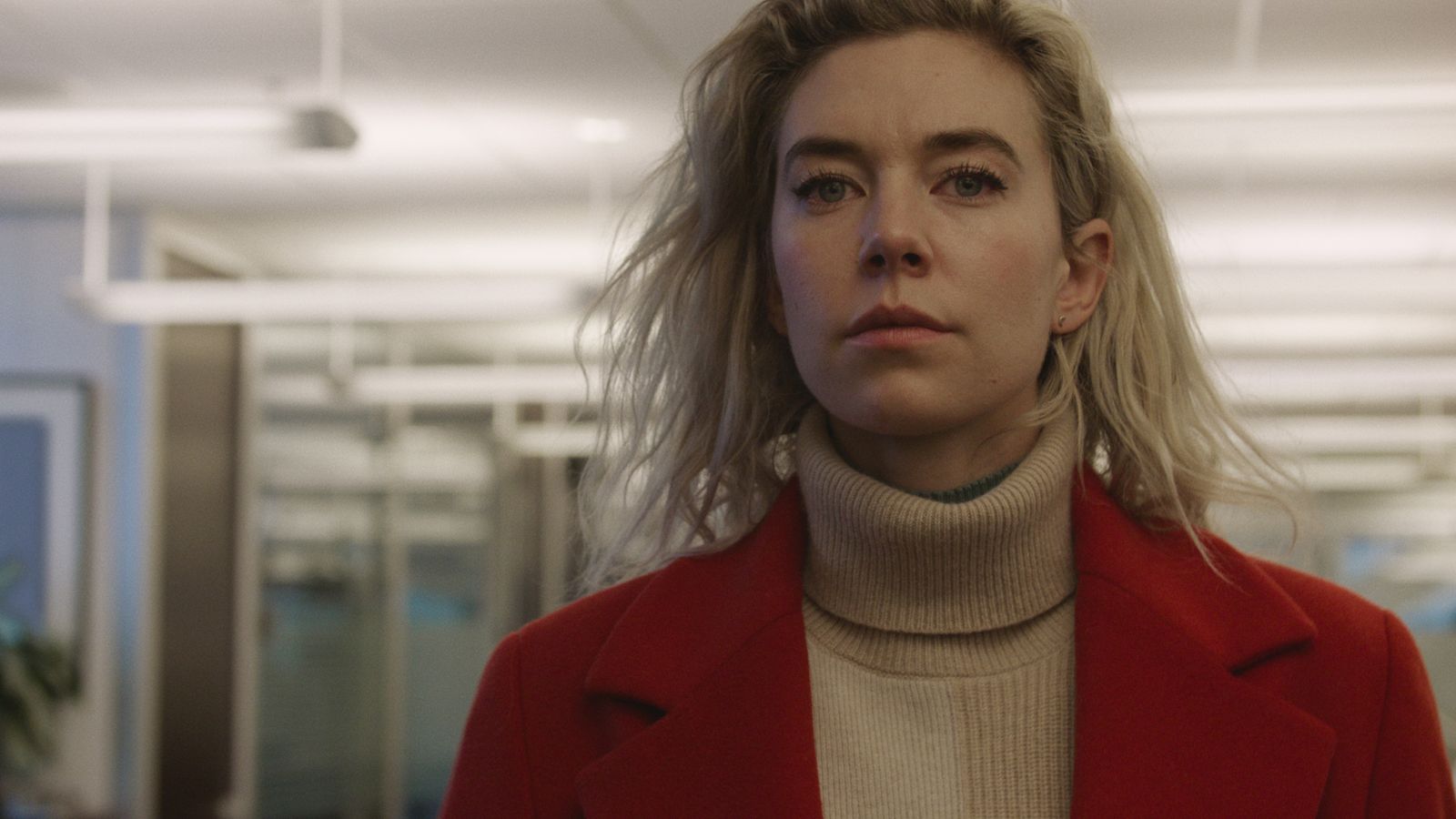 Vanessa Kirby as Martha in Pieces Of A Woman. Pic: Benjamin Loeb / Netflix 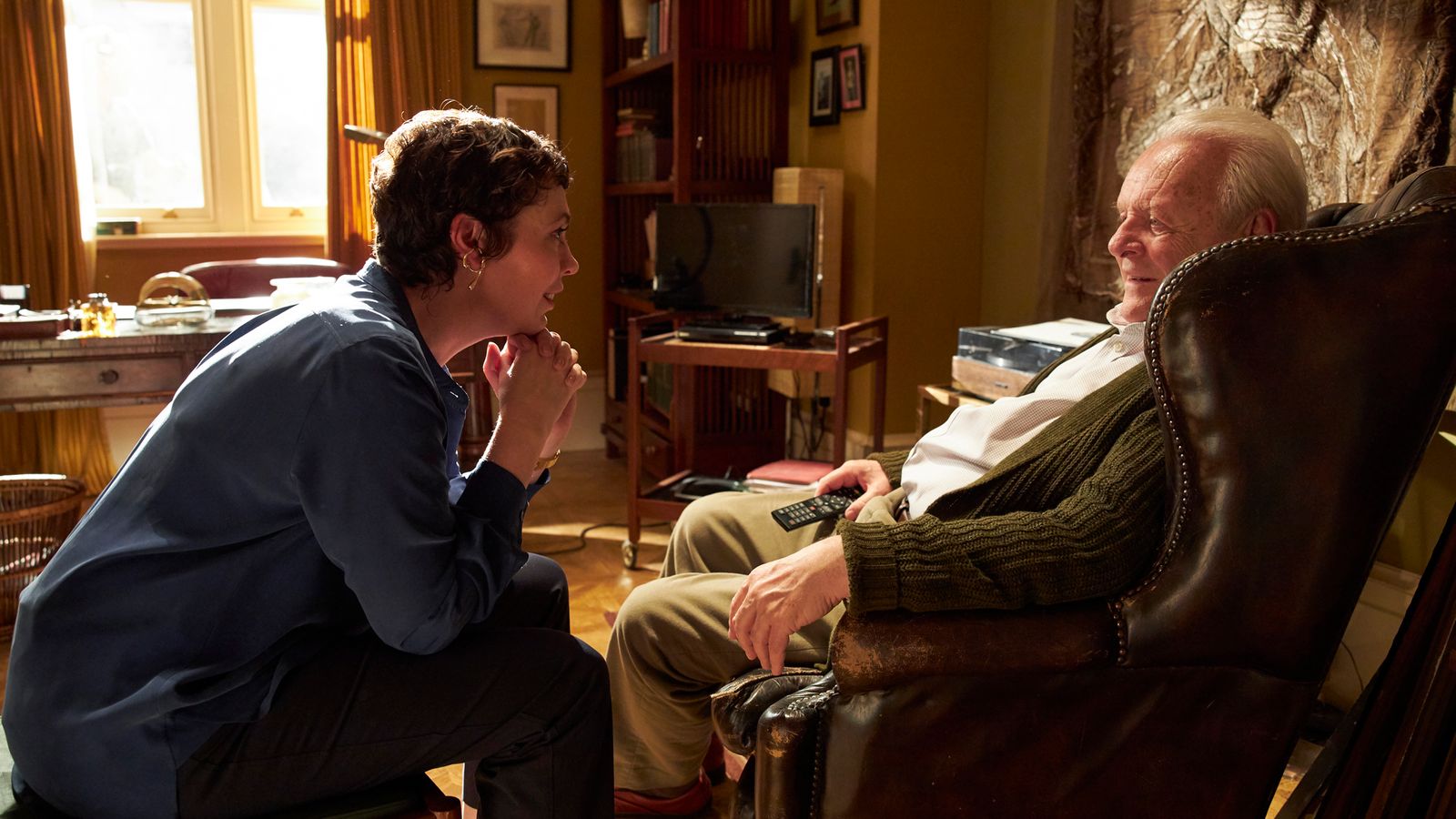 Olivia Colman and Anthony Hopkins in The Father. Pic: Lionsgate 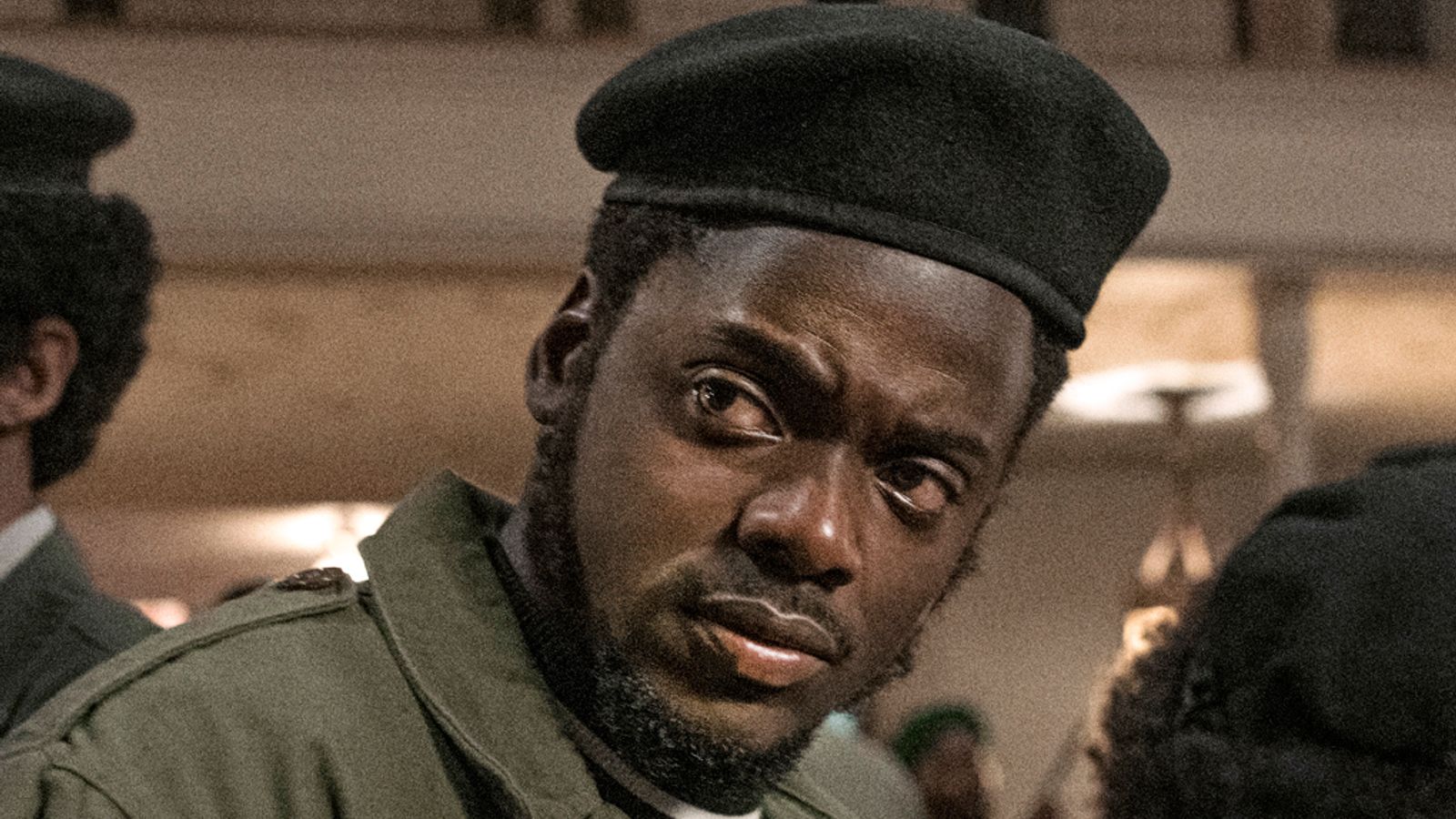 India head to Dubai for friendlies against Oman, UAE