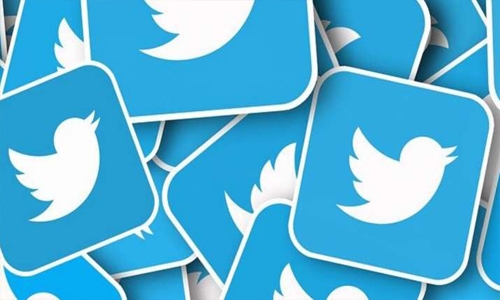 Twitter has fixed a bug that caused an automatic suspension of accounts on tweeting the word “Memphis”. The social networking platform said that it had also restored accounts that were temporarily affected due to the bug.

“A number of accounts that Tweeted the word “Memphis” were temporarily limited due to a bug. It’s been fixed and the accounts have now been restored. We’re sorry this happened,” said Twitter Support.

According to The Independent, many discovered the bug after sharing a photo of Dutch football player Memphis Depay.

Responding to the bug, Olympique Lyonnais tweeted a picture of Depay with the caption “can we talk about him yet?”. A basketball team Memphis Grizzlies also called out Twitter with a tweet “the m word.”

Many Twitter users reported that their posts were almost instantly removed, and their accounts were restricted for sharing the word. Some users said they were locked out of their accounts for almost 12 hours for tweeting the word.

Later, many users changed their name to "Memphis" to make a point. Some also found a workaround to the ban by tweaking the spelling. For instance, some wrote 'Memphìs' instead of 'Memphis'. Some reports suggest the verified handles were not affected by the bug.

That said, Twitter’s explanation does not really explain why its system automatically banned the account for using the word “Memphis”.

The bug comes days after Twitter said it was working on a new feature that would allow automatically blocking and muting of abusive accounts. The feature will be available through a “Safety Mode”.

Once enabled, the social networking platform will “automatically block accounts that appear to break the Twitter Rules, and mute accounts that might be using insults, name-calling, strong language, or hateful remarks.” Twitter said it would automatically detect accounts that it deemed abusive or spammy and limit how such accounts would engage with their content.