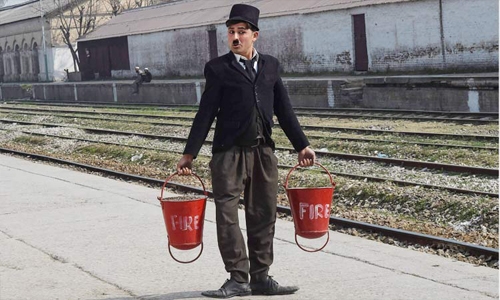 Wearing a bowler hat and familiar toothbrush moustache, Pakistan's Usman Khan darts through traffic swinging a cane, teasing motorists and shopkeepers for laughs and a few rupees with a Charlie Chaplin impersonation that has become a viral sensation.

The 32-year-old actor in bustling Peshawar hopes the silent film antics of old will bring a bit of joy to the residents of the frontier city. 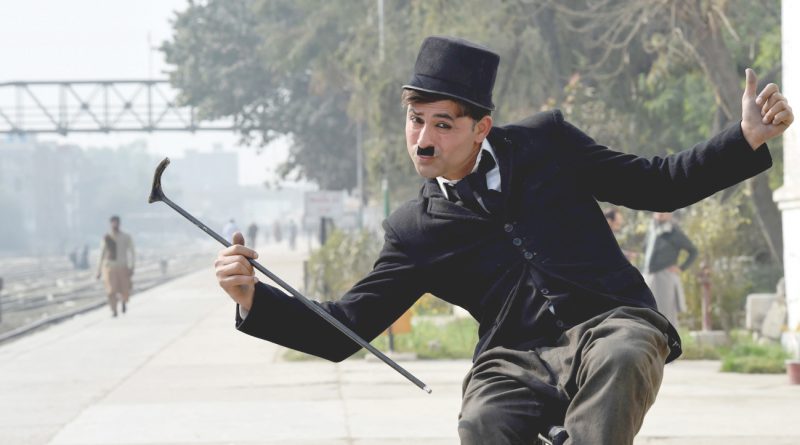 Khan said the idea to impersonate Chaplin's iconic character from "The Tramp" came to him as he watched a video of the legendary silent film actor while recovering from an illness.

"I thought that I should start acting like Charlie and spread happiness among the people, to take their minds off the coronavirus pandemic," Khan told AFP. 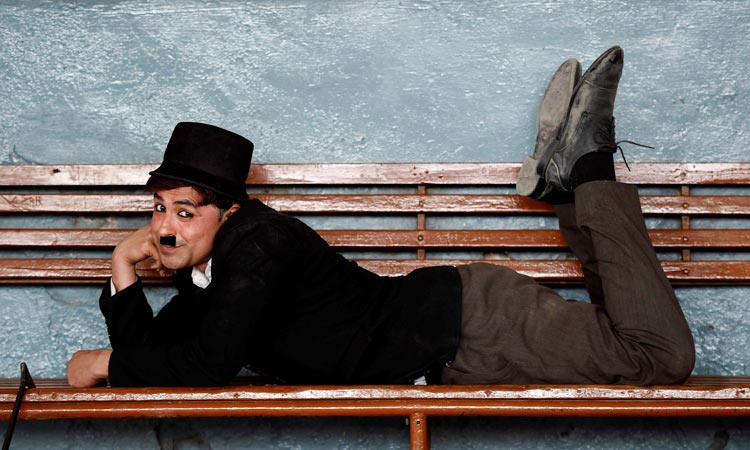 Dressed as Chaplin, Khan leaps into passing rickshaws, annoys local shopkeepers, and occasionally swats onlookers with his cane as he shuffles bow-legged across the city, where he is frequently mobbed by fans asking for selfies.

"It is my purpose to make people laugh, to make them happy, to help them get rid of their grief," said Khan.

The act has proven to be a hit. 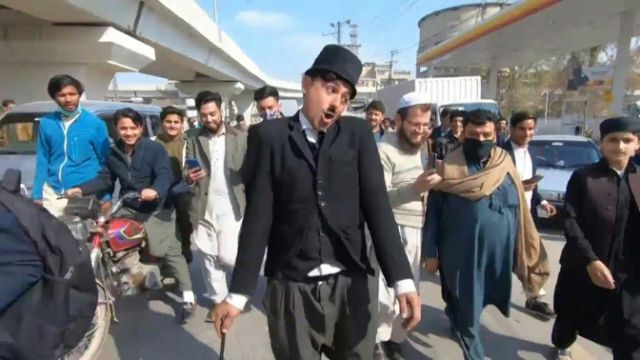 In just two months, Khan has attracted more than 850,000 followers and garnered millions of likes on TikTok -- the hugely popular platform in Pakistan where he uploads videos of his slapstick routine.

The Chaplin shtick, he said, has given him a new purpose.

"That's why I like to get up like Charlie Chaplin, to hide all my worries and grief."