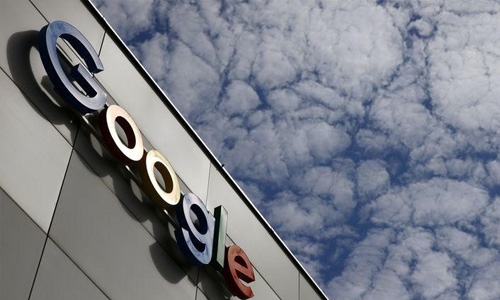 In a first, employees at search engine Google's parent company Alphabet have formed a trade union.

The Alphabet Workers Union represents more than 200 employees in the United States, the organization announced on Monday.

The union was organized to support Communications Workers of America, which represents workers from telcoms companies including AT&T and Verizon.

Google has long been confronted with internal protests due to allegations of sexism, racism and abuse of power by executives.

In November 2018, thousands of employees temporarily walked off the job. In public speeches, Google workers recounted their own experiences of harassment and discrimination at the company.

The Alphabet Workers Union is a rare exception in the non-unionized US tech industry, but it only represents a fraction of the Alphabet Group's more than 130,000 employees.

Kara Silverstein, Alphabet's director of people operations, told CNBC "We’ve always worked hard to create a supportive and rewarding workplace for our workforce. Of course our employees have protected labor rights that we support. But as we’ve always done, we’ll continue engaging directly with all our employees."