‘We will miss you,’ Hamdan pays tribute to Dubai's Jetman | THE DAILY TRIBUNE | KINGDOM OF BAHRAIN 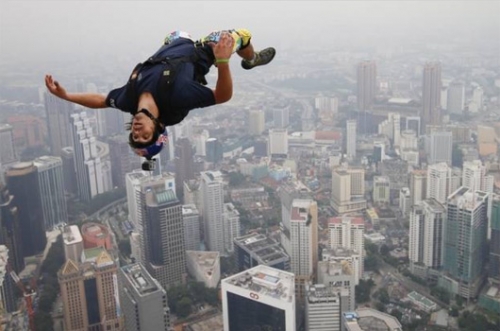 The world of skydiving on Tuesday mourned the death of French skydiver Vince Reffet, who was best known for his record-breaking BASE jump off the Burj Khalifa and other daring feats.

Part of the 'Jetman' team, the 36-year-old was killed in a training accident at the Jetman base in Dubai. The accident is currently under investigation.

A keen adventurer himself, Sheikh Hamdan took to Instagram to post a throwback photo with Vince. The caption simply read: "We will miss you."

Reffet came from a family of skydivers and joined his country's national Freefly team in 2002, before evolving into an extreme athlete with a focus on BASE-jumping and wingsuit flying.

Trained by Yves 'Jetman' Rossy, the duo famously took to the skies for an extraordinary formation flight with Emirates A380 in 2015. The carefully choreographed showcase made headlines, as Vince and Yves demonstrated the latest in winged innovation at the time. 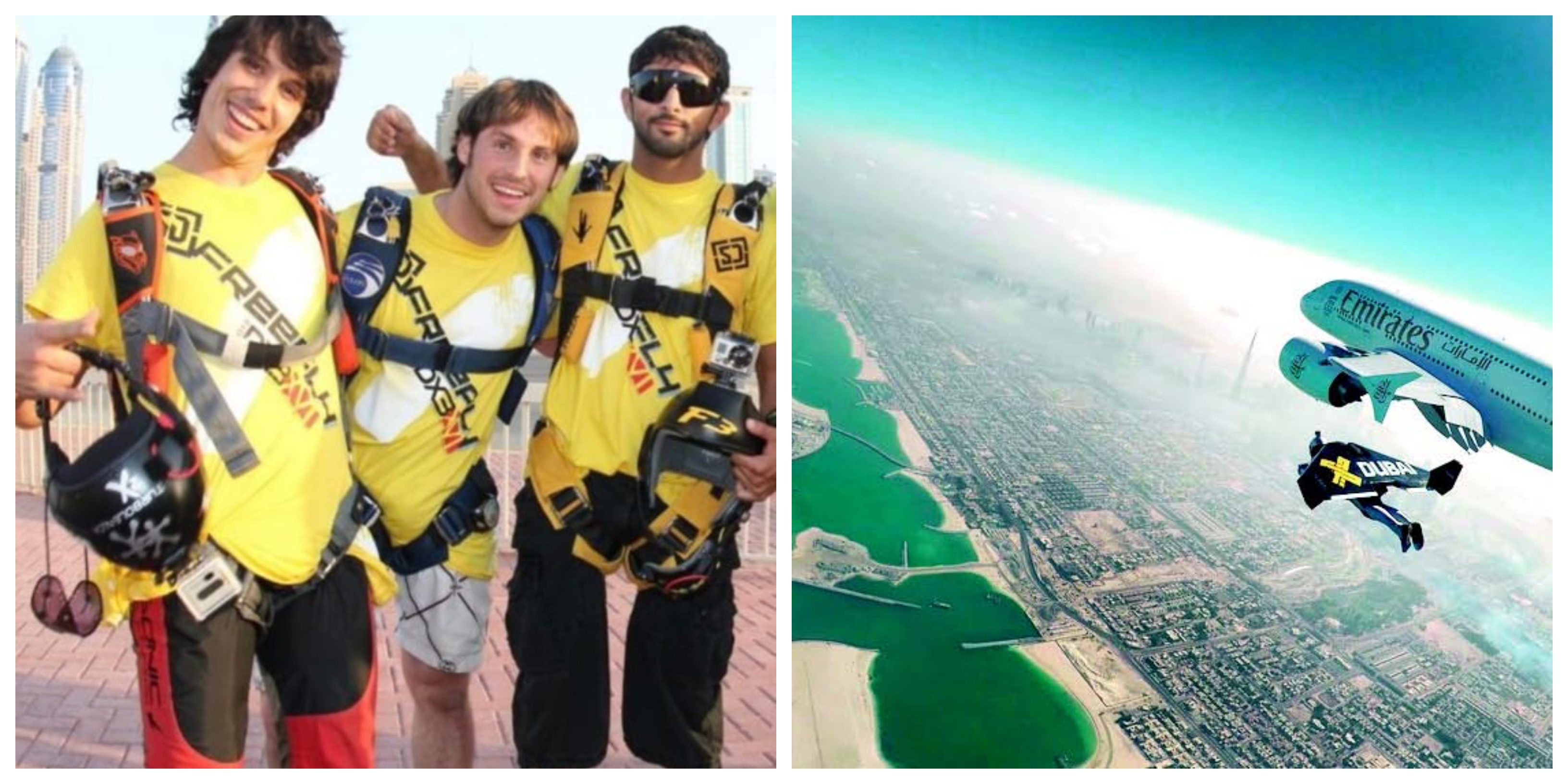 The athlete was well known for his passion to dream big. "If you love what you do, everything is possible," he once said.

Luxury travel content creator Mustafa Sheikh said: "Rest In Peace. One of the most energetic and passionate athlete to work with (sic). Condolences and prayers for his family."

Himasha, a self-declared petrolhead, noted: "He thrilled people all over the world with his exploits."

Some grieved the loss of the athlete who inspired their own skydiving exploits, while those who worked with him considered their shared experiences an "honour". Several fans tagged their condolence messages with the hashtag #flyfree.

Dubai-based Malky Rees posted, "It was fantastic seeing one of your practice sessions. so much talent gone far too soon."

Instagram user Hadeel Alfar added, "Teach the angels how to fly. Fly High Legend (sic). You pushed the limits of humankind and made the impossible possible."