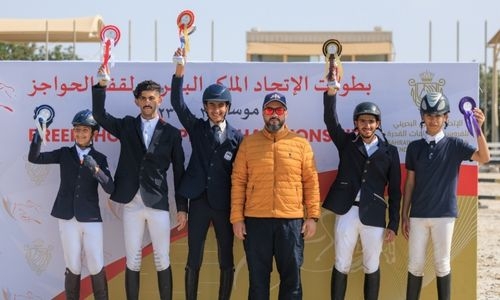 The Showjumping Season, organised by Bahrain Royal Equestrian and Endurance Federation (BREEF), is off to a strong start, held at the Military Federation Arena in Al Rafah.

The first round of the 2023 season got underway with two junior competitions, and Sultan Al Rumaihi of the Ministry of Interior team continued to shine, winning the first contest which featured 80/90cm hurdles. 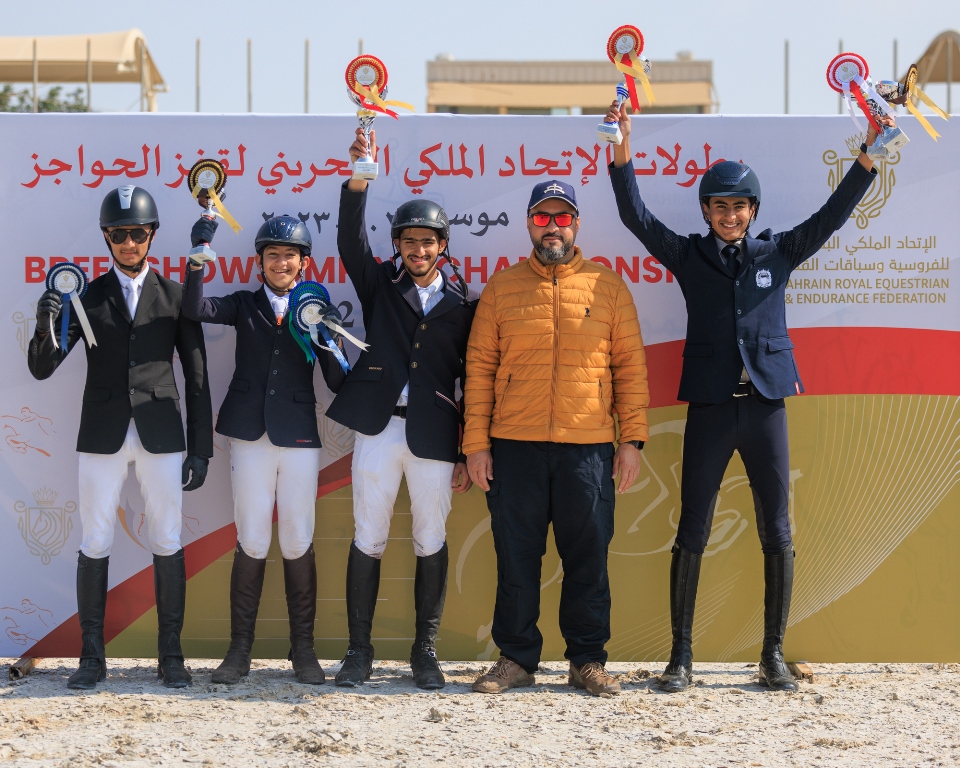 He clocked 44.95 seconds, almost one second away from second-place Enmar Ali.

Bader Janahi made up for his third-place finish in the first competition by winning the second contest for juniors which included 90/100cm hurdles. 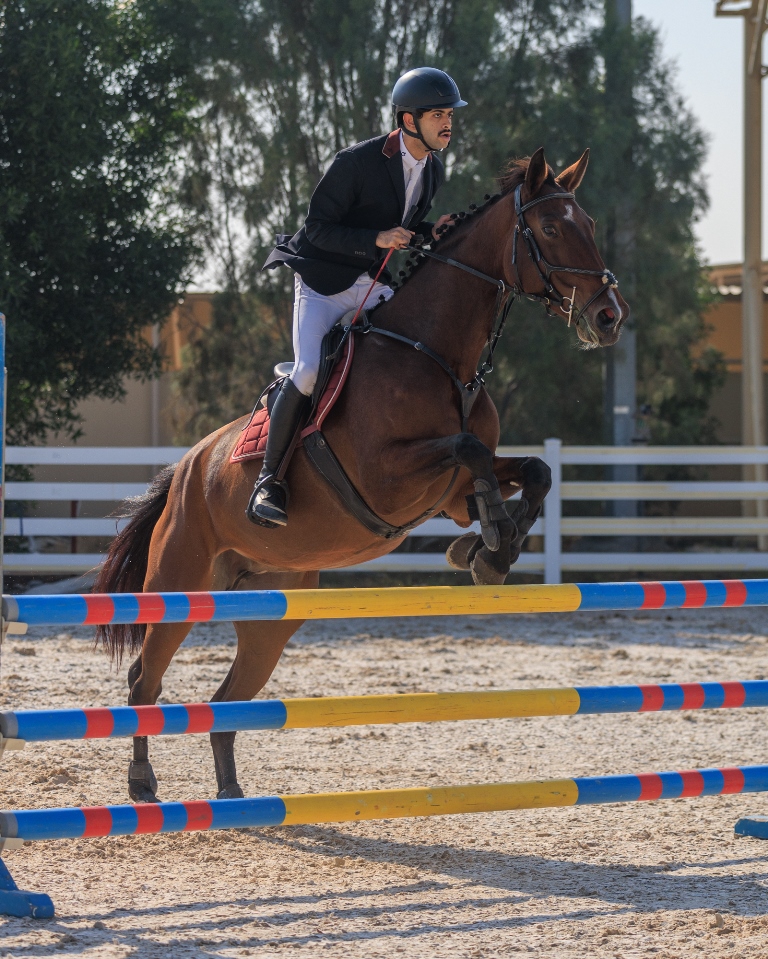 He posted a time of 41.68 seconds, leaving second place to Sultan Al Rumaihi whose time was 41.72 seconds.

Al Rumaihi was also third as he participated on two different horses. 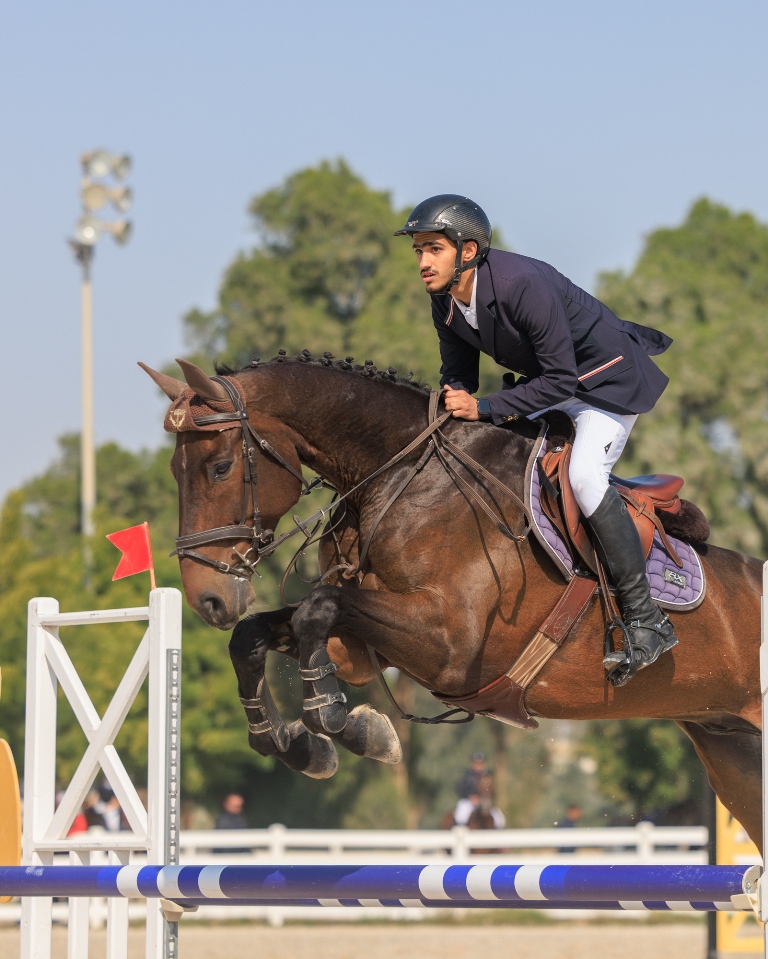 He clocked 43.47 seconds in his second-best attempt.