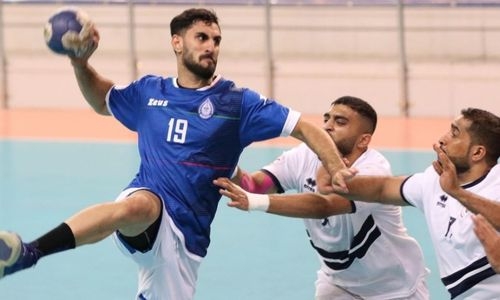 The game was part of the final week of action in the competition’s preliminary round.

It was played at the Bahrain Handball Association Arena in Um Al Hassam.

Dair held a slim 11-9 lead at the half and then did well to hold on to their advantage until the final whistle.

Elsewhere in the final week of the preliminaries, Al Ahli stunned defending champions Al Najma 33-30 to give Najma their first loss of the season.