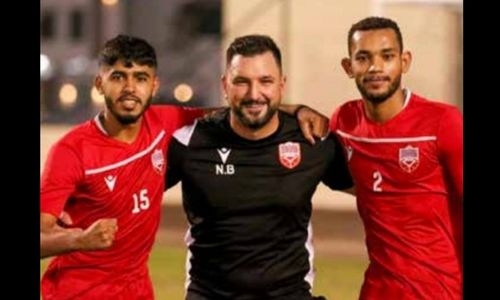 Their ongoing camp is scheduled to continue until September 27. The AFC U23 Asian Cup is the premier continental event for Olympic teams. Bahrain have taken part in the tournament just once in the past in 2020, when they did not make it past the group stage.

The 2024 tournament will mark the sixth edition. The last event was played in June of this year in Uzbekistan, and Saudi Arabia were crowned champions among the 16 participating nations. Bahrain did not qualify. The Bahrainis are also preparing for other upcoming competitions in their age group aside from the AFC U23 Asian Cup qualifiers.