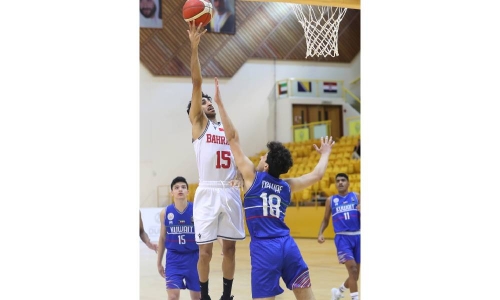 The nationals used a 13-2 run to end the first half and turn an early deficit to a 31-28 lead at the break. But in the final two periods, the nationals lost their momentum.

They were outscored in the third period 8-25 and never recovered from there, falling behind 39-53 with one quarter to play and facing deficits as big as 20 points. It was the second straight loss for Bahrain in the competition.

They had opened with resounding wins over the UAE and Oman, but have now lost their last two fixtures against Qatar and Kuwait. Abbas Albasri was Bahrain’s top scorer with 10 points. He was their only player in double figures.