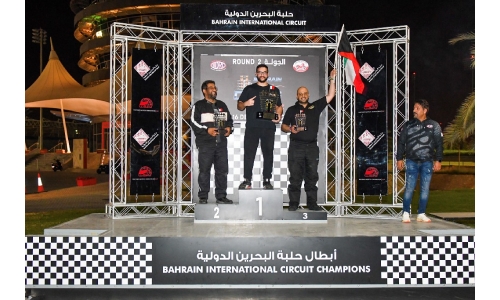 “The Home of Motorsport in the Middle East” attracted more than 200 of the top drag racers from across the Gulf and beyond to battle it out in 13 competition categories, including nine for cars and four for motorbikes.

The meeting was organised and run by BIC, in cooperation with the Bahrain Motor Federation (BMF) and Bahrain Drag Racing Club (BDRC).

Behind the wheel of Bahrain1’s Gen 3 Camaro Blower, Al Balooshi powered the NHRA champions to victory with a pass of 3.743 seconds at 319.06mph in the final.

It was his second successive triumph of the new campaign, and he beat Hani Hussain Ali, who had a time of 5.003s.

Meanwhile, three Bahrainis emerged as winners in the meeting.

They included Hussain Al Mahroos in the 8.5 Index class, Faisal Al Arab in the Outlaw 6-Cylinder category and Hussain Ali among the Pro 29.5 V8s.

Abdulla Qassim Alajmi claimed third place. Al Arab won the Outlaw 6-Cylinder class with a pass of 4.609s at 244.94mph in the final, where Taleb Abdulla Alshehi did not register a time. Nawaf Almannai was third.

Abdulla Waleed Al Hatem rounded off the podium places. Elsewhere in the round, six drivers from Kuwait and three from Saudi Arabia were able to take their respective classes.

Sayad Hussain Al Hadad followed suit in the 7.5 Index class with an elapsed time of 7.698s at 287.58mph to outpace Mohammed Suliman in the final, while Abdulla Al Oqab took the other podium step.

Shehab Burabaa beat Mohammed Hasan to win the 8.5 Index Bikes category with a time of 8.518s at 253.16mph, while Ali Bahram came third.

The winners from Saudi included Ali Alajaji in the 10.0 Index class, where he beat Abdulrahman Asker in the final despite both having breakouts. 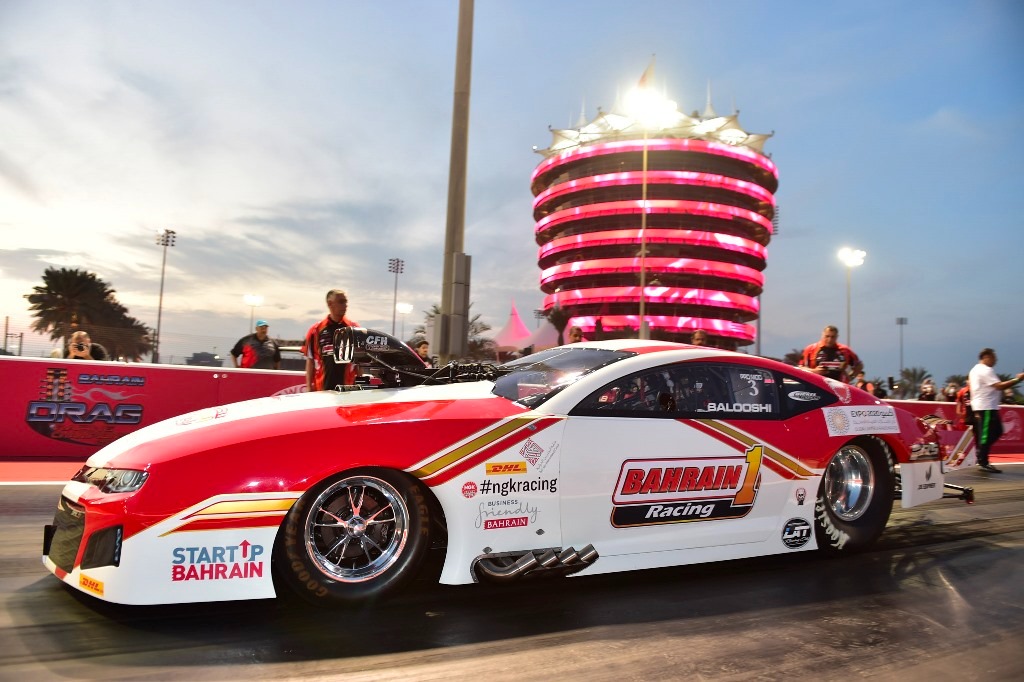 Bader Bin Edan took the other podium place in third. Following all the action, the top three in each class were awarded their respective trophies in their podium ceremonies attended by BIC, BMF and BDRC officials.

The Bahrain Drag Racing Championship will be back in action in the new year with round three, scheduled for 4 to 7 January.

The fourth and fifth rounds will then take place on back-to-back weekends from 8 to 11 February and between 15 and 18 February.

For more information on the series, visit bahraingp.com, follow BIC’s social media accounts or call the circuit’s hotline on +973-17450000.

Is the Greeting Card Dying?