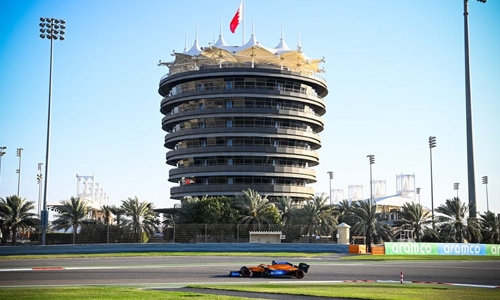 Bahrain was announced yesterday as the season-opening round of the 2022 FIA Formula 1 World Championship.

The F1 Gulf Air Bahrain Grand Prix 2022 will take place from 18 to 20 March, and it will be the first of 23 rounds in the new season, F1 officially confirmed following yesterday’s meeting of the FIA World Motor Sport Council in Paris, which approved the new calendar.

BIC chief executive Shaikh Salman bin Isa Al Khalifa commented: “The 2022 F1 season will mark a new era for the sport, with new regulations substantially changing major elements of the cars. “For us to be given the opportunity to host the first race of this landmark season is a huge honour for us. We thank Formula 1 and the FIA for entrusting us to once again host race number one.”