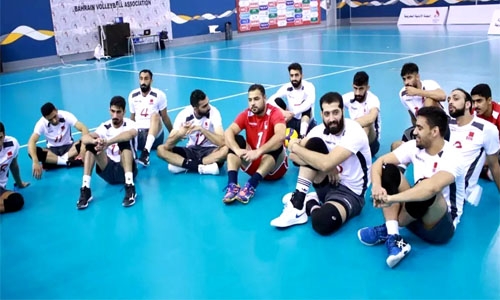 Bahrain are travelling with a 14-player team to the Japanese city of Chiba tomorrow to compete in the 21st Asian Senior Men’s Volleyball Championship.

The biennial competition, organised and run by the Asian Volleyball Confederation in cooperation with the Japan Volleyball Association, is scheduled to take place September 12 to 19. It is set to feature 16 national teams from across the continent, and it also acts as a qualifying event for the 2022 FIVB Volleyball Men’s World Championship. Both the gold and silver-medallists book their tickets to the worlds. 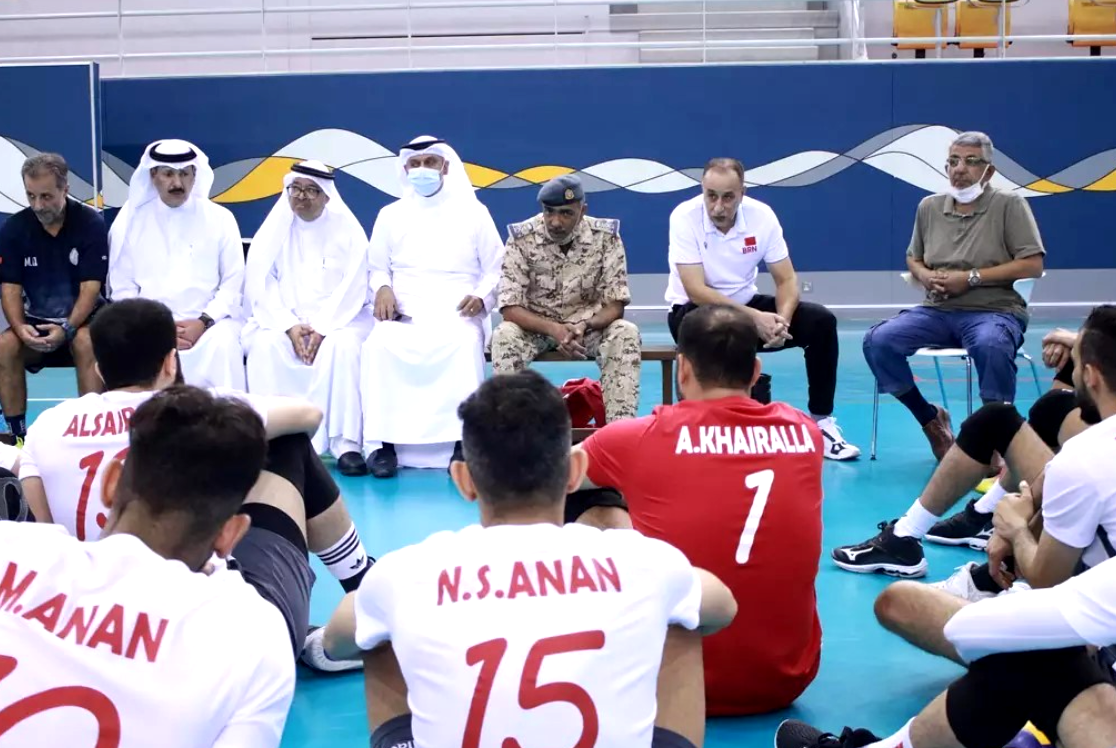 He was accompanied by a number of BVA officials, and they wished the team all the best in the competition. Bahrain are in Pool A for the tournament’s preliminary round, where they will be facing hosts Japan, who were also the bronze-medallists at the last edition of the competition, India, and fellow-Gulf side Qatar.

South Korea, Chinese Taipei, Kazakhstan and Saudi Arabia make up Pool D. The Bahrainis are scheduled to open their campaign against India on the first day of action.

They will then take on the Japanese the following evening, before facing off with Qatar on September 14. The top two teams from each group make it to the round of eight, which will see the eight qualified teams divided into Pools E and F.

The remaining sides will be in Pools G and H which will determine ninth through 16th place on the final classification. The semi-finals are scheduled for September 18, while the bronze and gold medal games are set for September 19. This year’s championship will be Bahrain’s 10th participation in the continent’s leading event.