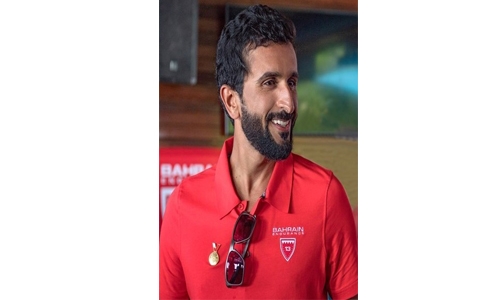 Youth and Sports Affairs Ministry has signed an agreement with the Bahrain Fitness Academy (BFA), under which the latter join the sponsors of the initiative launched by HM the King’s Representative for Humanitarian Work and Youth Affairs, His Highness Shaikh Nasser bin Hamad Al Khalifa, to build 100 playgrounds across Bahrain’s neighbourhoods. 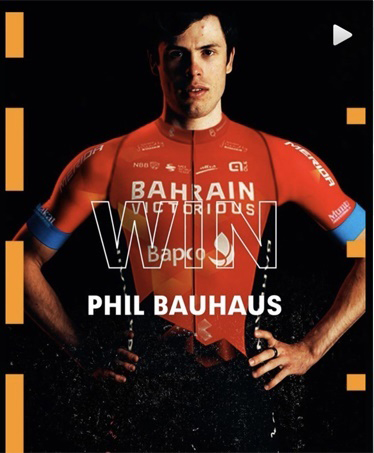 On the occasion, Minister Al-Moayyad said HH Shaikh Nasser’s neighbourhoods’ playgrounds initiative is advanced, both at the local and regional levels, given its noble goals aimed at boosting the youth and sports movement in the kingdom, as it paves the way for discovering talented youth.

He also praised BFA’s joining the list of the initiative’s sponsors, noting that the move confirms the Academy’s keenness to achieve community partnership in enhancing the capabilities of Bahraini youth.

He also affirmed that supporting such a distinguished initiative is a national duty.