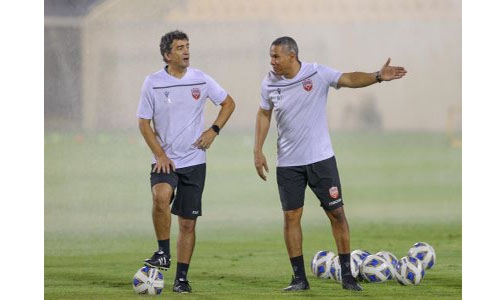 Iraq and Iran will be looking to strengthen their stranglehold of the top two places in Group C tonight in joint-qualification for the FIFA World Cup 2022 and AFC Asian Cup 2023, while Bahrain watches intently from the sidelines.

Iran takes on Cambodia at 5.30 pm at the National Stadium in Riffa, to be followed by Iraq facing Hong Kong at 7.30 pm at the Shaikh Ali bin Mohammed Al Khalifa Stadium at Muharraq Club in Arad.

Iraq will be hoping to maintain their lead on the group table where they currently have 14 points, but cannot be complacent against Hong Kong who is fourth in the group with five points.

The Iraqis won their previous meeting against Hong Kong 2-0 in October of 2019.

Iraq’s Slovenian head coach Srecko Katanec said yesterday that his team is ready for the match and that they know what they have to do.

“The goal is always to win and maintain our lead,” he was quoted as saying.

Hong Kong midfielder Chan Shinchi expressed the players’ pride each time they take to the pitch, which will be no different tonight. “We will definitely not give up in the next two matches, because the opportunity to wear the Hong Kong jersey is a rare opportunity,” he said on theafc.com. 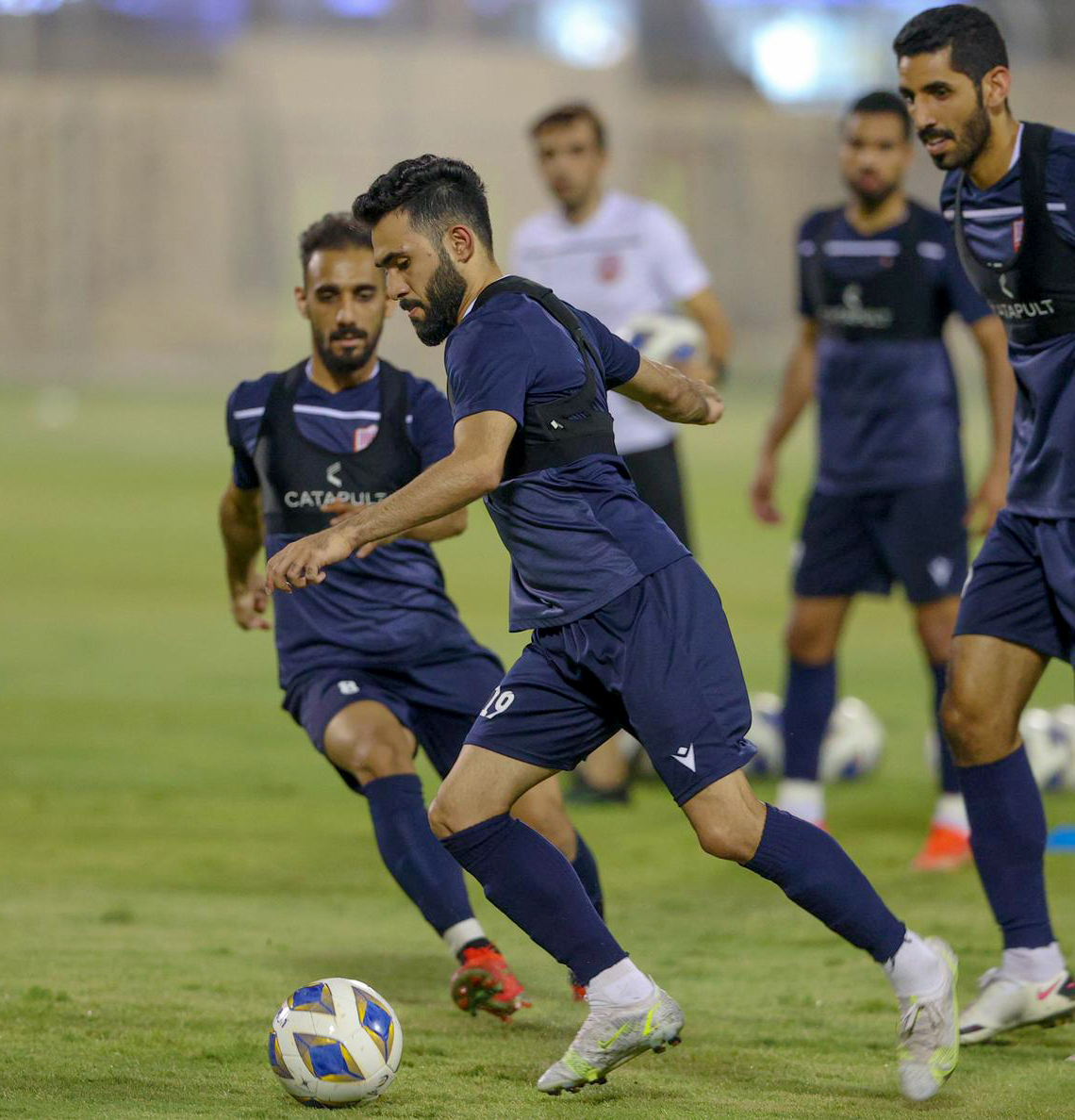 “As a player, you will cherish it, and you will fight for it when you are on the pitch.”

The game will be the penultimate match for both Iraq and Hong Kong in qualifying.

Meanwhile, Iran will be hoping for a repeat of their 14-0 drubbing of Cambodia last October of 2019.

Iran has 12 points on the standings and is fresh from a 3-0 win over Bahrain in their previous game earlier this week.

Cambodia lost 1-4 against Iraq that same evening and tonight’s clash will be their final fixture in joint-qualification.

The Cambodians have just one point from their seven games so far, having lost six of them and drawing once.

Iran is tied on points with Bahrain but has a superior goal difference.

The Bahrainis are not in action tonight but have continued to train under the supervision of head coach Helio Sousa at Al Ahli Club in Zinj.

Bahrain’s chances of finishing in the top two of the group have slimmed but will continue to fight until the last ball.

There are eight groups all in this round of joint-qualifiers, with five nations in each group.

At the end of this stage of qualification, the eight group winners and the four best runners-up advance to the third round of World Cup qualifying, and also secure their berths in the Asian Cup. 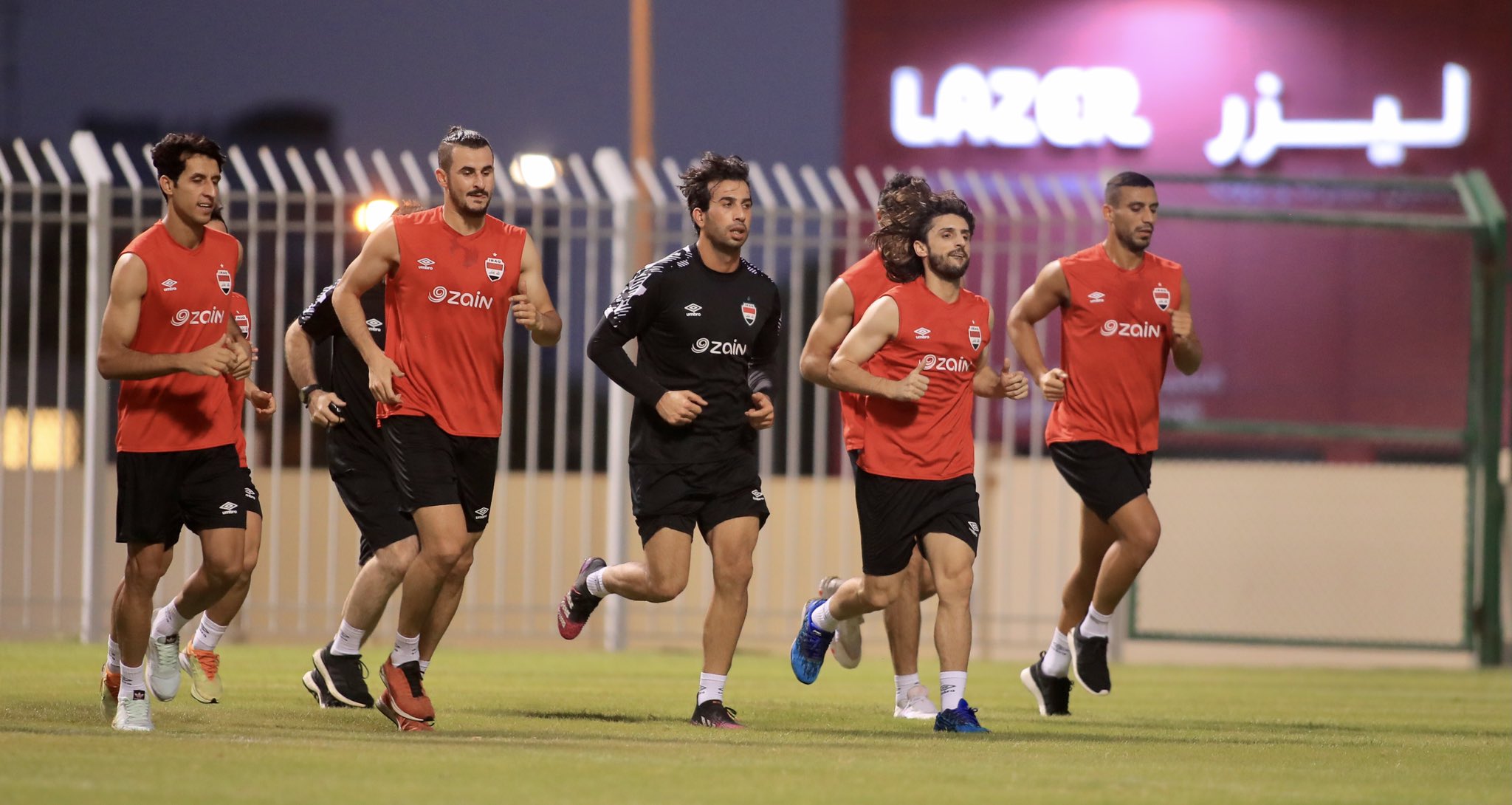