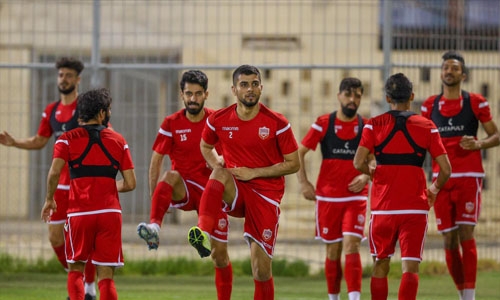 Star midfielder Kumail Alaswad said that Bahrain’s national team must now have their sights set on their biggest challenge yet following their blowout 8-0 victory over Cambodia on Thursday, in joint-qualifying for the FIFA World Cup 2022 and AFC Asian Cup 2023.

The Bahrainis face continental giants Iran on Monday in a match that could decide their fate in the qualification process. Both Bahrain and Iran, along with Iraq, are battling for one of the top two spots in Group C at the end of their eight-match campaigns.

The top team get an automatic berth in the next round of World Cup qualifying while the runners-up will hope to go through as one of the four best second-placed sides from the eight groups in this stage.

The top two also secure their berths in the Asian Cup. With so much to play for in Monday’s contest, Alaswad is looking for his team to ride their momentum from their Cambodia win into their crucial clash with Iran.

“We should now forget this win and start preparing for the match against Iran,” Alaswad was quoted as saying on theafc.com. “The coach will meet us to talk about the positives and the negatives and we must have a good performance in the next match in order to get the three points.” 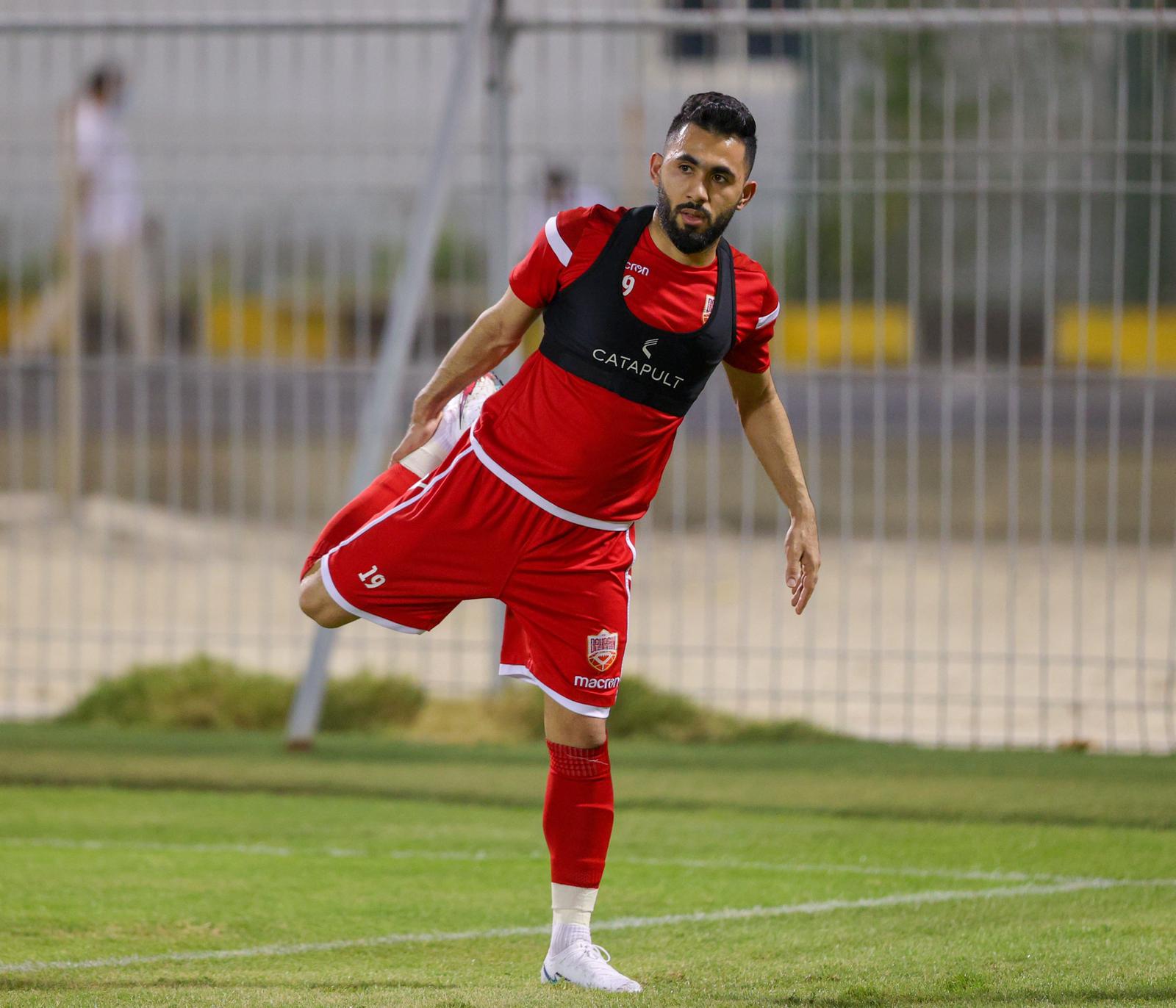 Al Aswad also said that the Bahrainis could have won by a bigger margin on Thursday, considering the many other chances they had a goal. “We had an excellent performance today and followed the instructions of the coach in the best possible way,” he said. “We took advantage of the chances that we created.

“There is no doubt that winning with this result will boost our confidence. Despite scoring eight goals, we missed chances as well and this should not happen in the next match.” The result put Bahrain in first place in Group C with 12 points, but they have played one game more than Iraq, who are second with 11 points, and Iran, who are third with nine. Meanwhile, head coach Helio Sousa was pleased with his players’ impressive showing and said that their two first-half goals helped propel their second-half barrage.

“The early goal helped us a lot and the second goal at the end of the first half made things easy for us to score six more in the second half,” said the Portuguese tactician in his post-match Press conference. He added: “The preparation of the team in the previous period was excellent as we played many friendlies.

The players had an excellent performance today and I hope they can continue this way in the upcoming matches. “We have a great group of players who fit the style of play that we want and hopefully, we can get good results moving forward.” On Monday, Bahrain and Iran face off at 7.30 pm at the National Stadium in Riffa, while Iraq takes on Cambodia in the earlier match at 5.30 pm at Shaikh Ali bin Mohammed Al Khalifa Stadium at Muharraq Club in Arad.