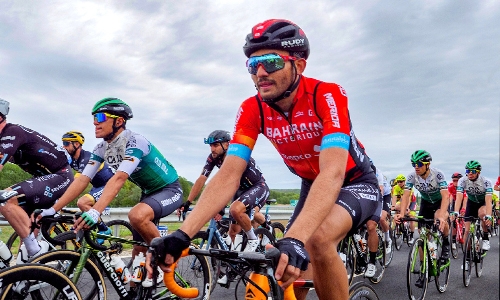 Bahraini cyclist Ahmed Madan made his much-anticipated debut with Team Bahrain Victorious on Wednesday in the Tour de Hongrie’s opening stage, which was won by teammate Phil Bauhaus. The event in Hungary is a five-leg road race that started in the town of Siofok and ends in Budapest.

Over the five days, the riders will take on a total of 792 kilometres, ascending over 7,954 metres. It is a part of the 2021 UCI Europe Tour, and Team Bahrain Victorious are one of eight UCI WorldTeams taking part.

Madan was pleased to be making his first competitive appearance with the team, which was founded by His Majesty the King’s Humanitarian Work and Youth Affairs representative and Supreme Council for Youth and Sports chairman His Highness Shaikh Nasser bin Hamad Al Khalifa. Madan commented after the opening stage: “It was a perfect first day of racing with the team. All the guys were really welcoming and helpful with my first race. “The team all stayed together, and I was moving well with the team.

I pulled back when the pace picked up for the sprint, but the guys did a perfect job and took the win.” Bauhaus sprinted to a fine victory in the 173km stage, which featured a relatively flat terrain with only one category three climb. An early breakaway formed from about 20km into the race and eventually, a gap of around three minutes ensued on a climb. The peloton always managed the gap with several teams looking for the bunch sprint.

With around seven km to go, the race was all back together. The teams were then fighting for position in the lead out to the sprint. Bauhaus was able to launch his charge and take the victory. With the win, Bauhaus goes into the leader and the points jersey. Bauhaus was delighted with the win.

“It was a controlled race, and everyone expected the bunch sprint,” he said. “We were really good together, and we executed our goals well. “In the last corner, with 1.2km to go, I needed to be in front, and I made my way up to the front, and I could fight for the good wheels. I felt really good, and I still had a lot of power for the sprint to go for the win.” The Tour de Hongrie continues until Sunday. 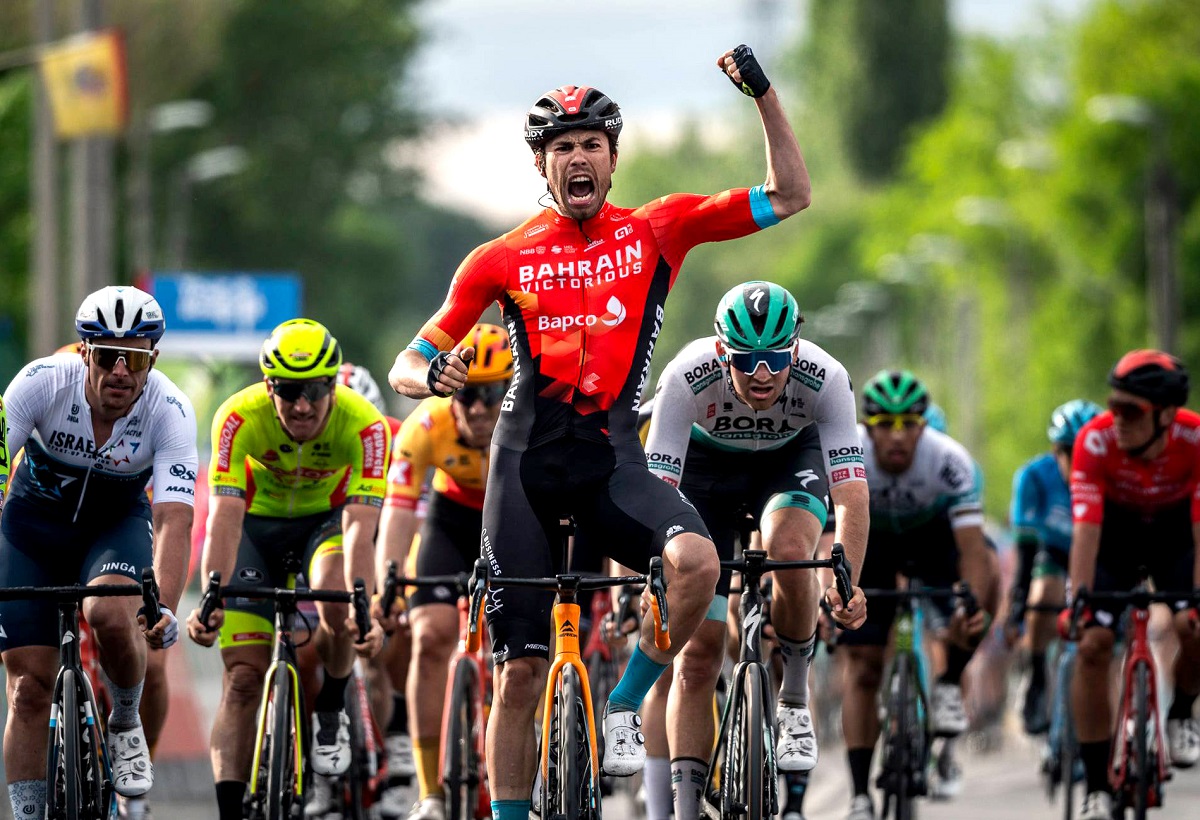