Formula 1’s star drivers and their teams have begun arriving in the Kingdom ahead of the top flight’s official pre-season tests at Bahrain International Circuit (BIC) later this week.

They were received at the newly opened terminal at Bahrain International Airport by BIC’s Meet and Greet staff, who assisted them in their arrival formalities.

Among those who have already arrived are Lando Norris of McLaren, Sergio Perez of Red Bull Racing and George Russell of Williams.

Meanwhile, competitors in the FIA Formula 2 Championship returned to action at BIC yesterday for their second of three days of pre-season testing.

For both F1 and F2, the Bahrain tests are their first chance to get an indication of how competitive their latest cars are ahead of their first races of the season, making for a crucial period at “The Home of Motorsport in the Middle East” this week. 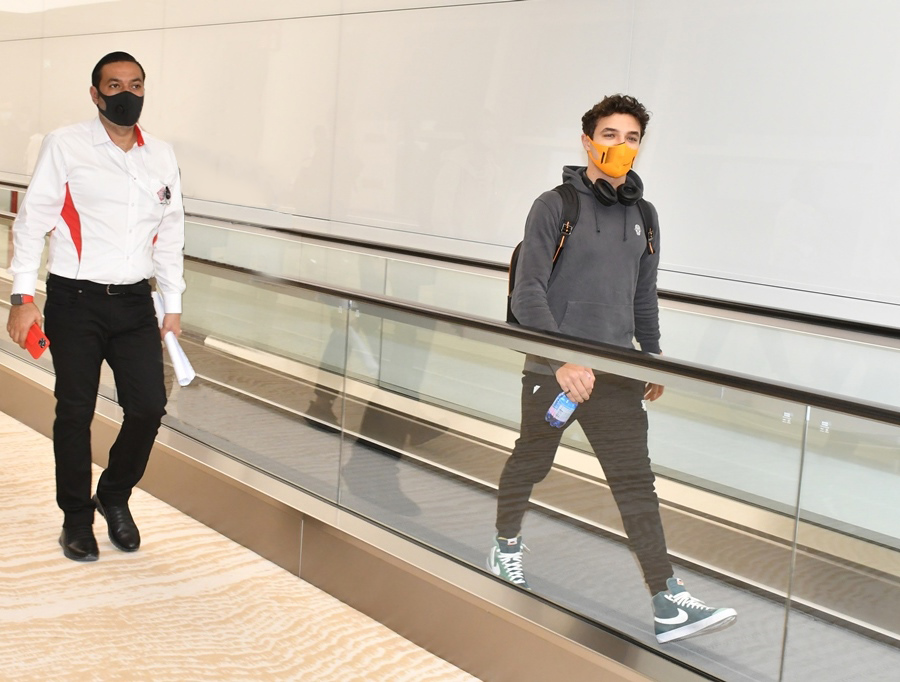 In F2 testing yesterday, Christian Lundgaard of ART Grand Prix clocked the fastest overall time with a lap of one minute 41.697 seconds. The Dane posted his best during the morning session.

The fastest time during the afternoon was 1:42.185, registered by Dan Ticktum of Carlin.

Bent Viscaal of Trident and Marcus Armstrong of Dams both had quicker laps, with each coming in the morning.

They were all registered during the test ’s morning runs. 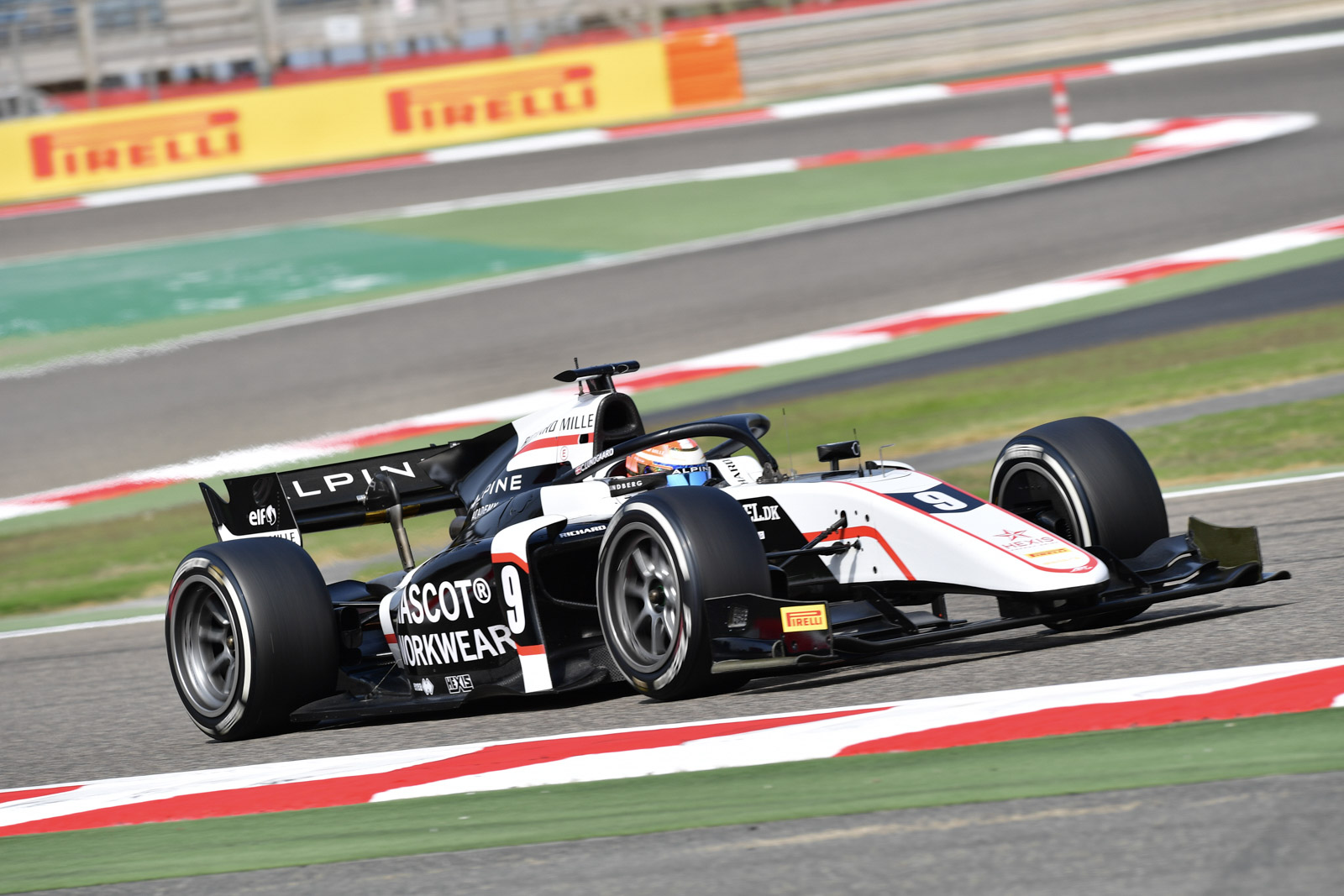 F2’s full 22-car field was once again on track for the day’s sessions.

Testing continues today for a final day of running for F2. The morning session is from 9 am to 12noon, and then the afternoon will be from 2 pm to 5 pm.

Following the F2 tests, BIC will host three days of pre-season testing for F1 from Friday to Sunday.

All the testing is taking place along BIC’s 5.412-kilometre Grand Prix track, and it is being held without spectators, as the circuit prepares for fans for the main event at the end of this month.

Tickets are now available for this year’s Gulf Air Bahrain Grand Prix weekend for all vaccinated or COVID-19 recovered individuals.

The tickets are on sale at bahraingp.com with a single discounted price of BD100 across stands for the three-day event.

For full eligibility criteria for those wishing to attend the race, or for other information on the highly anticipated event, visit bahraingp.com.