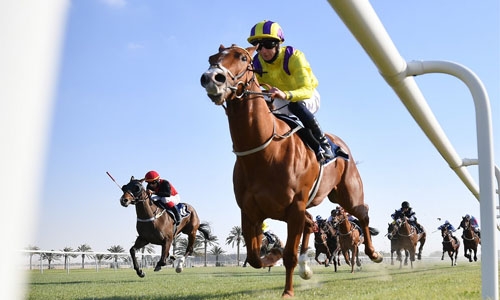 Graphite Storm stunned the field to clinch the Rashid Equestrian and Horseracing Club (REHC) Cup yesterday, to headline a packed nine-race card at REHC in Riffa. 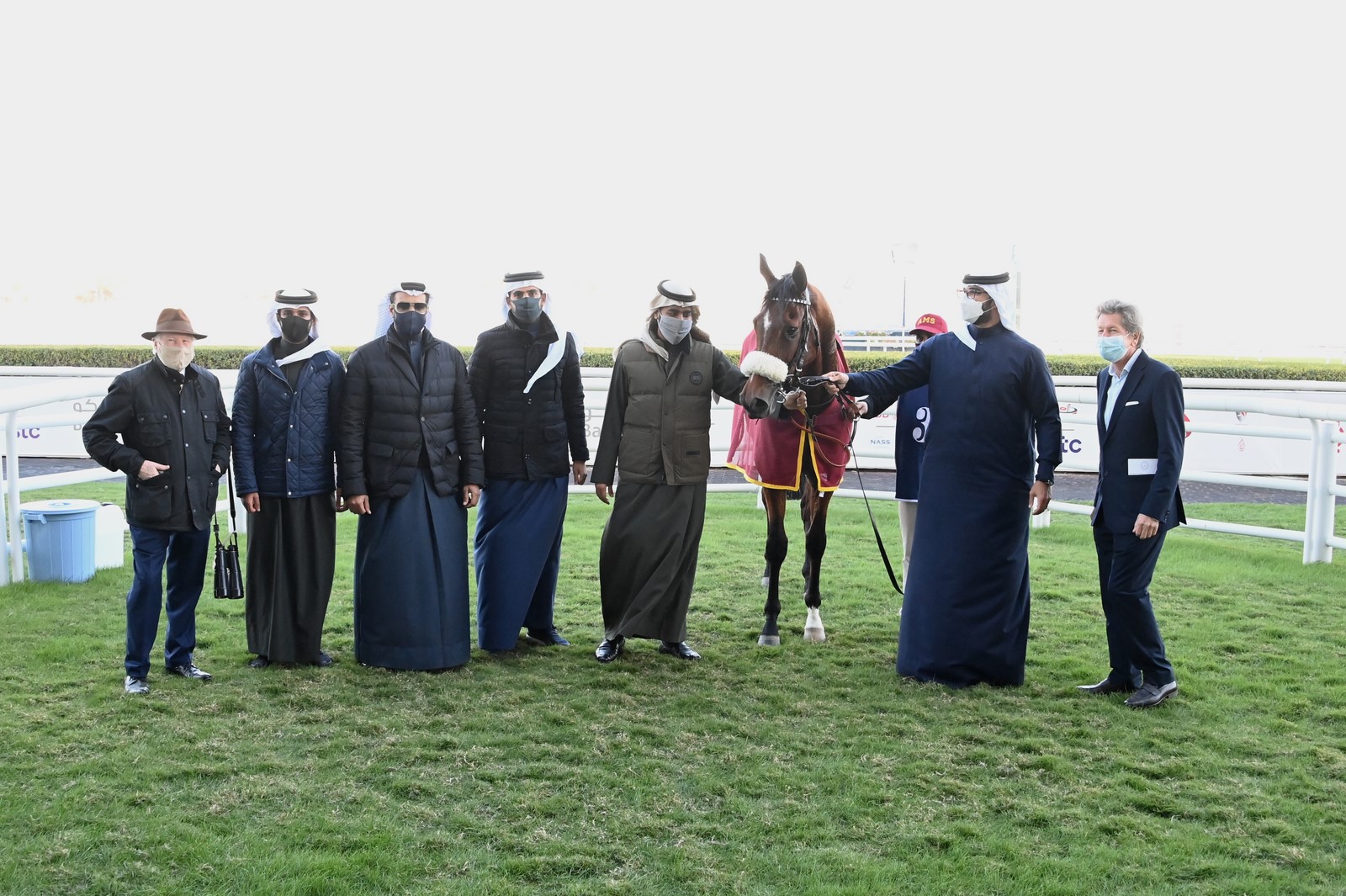 Meanwhile, five Lexus Cups were also up for the taking on the day. Claiming those trophies were Bataar in the eighth race, Cloud Drift in race seven, Masarzain in race five, Follow Suit in race four and Dance Monkey in the second race. 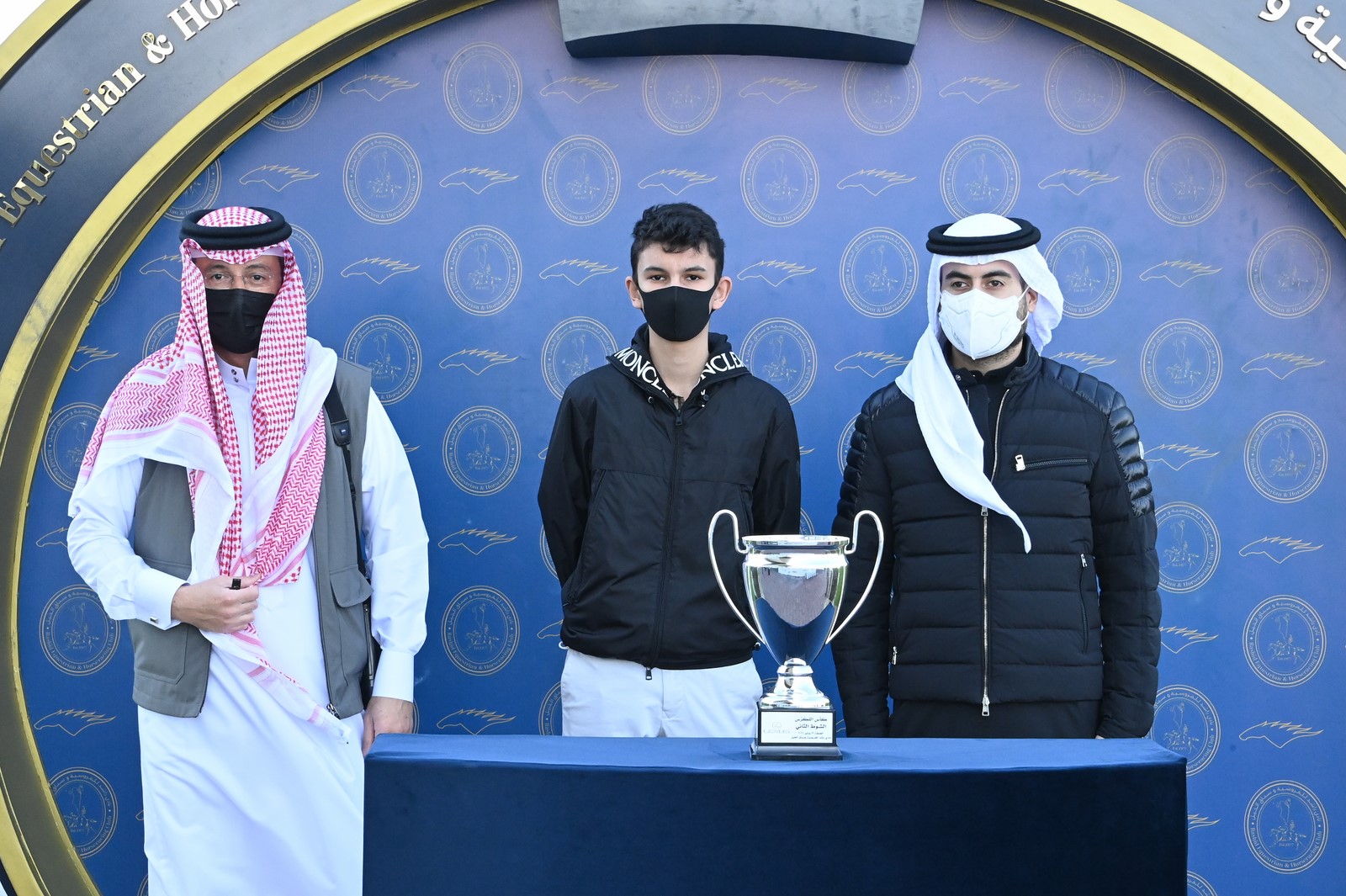 Andrew Elliott rode Graphite Storm to a fine performance in the five-furlong main event for the REHC Cup, which offered a BD3,000 total prize, clocking a winning time of one minute 12.399 seconds. 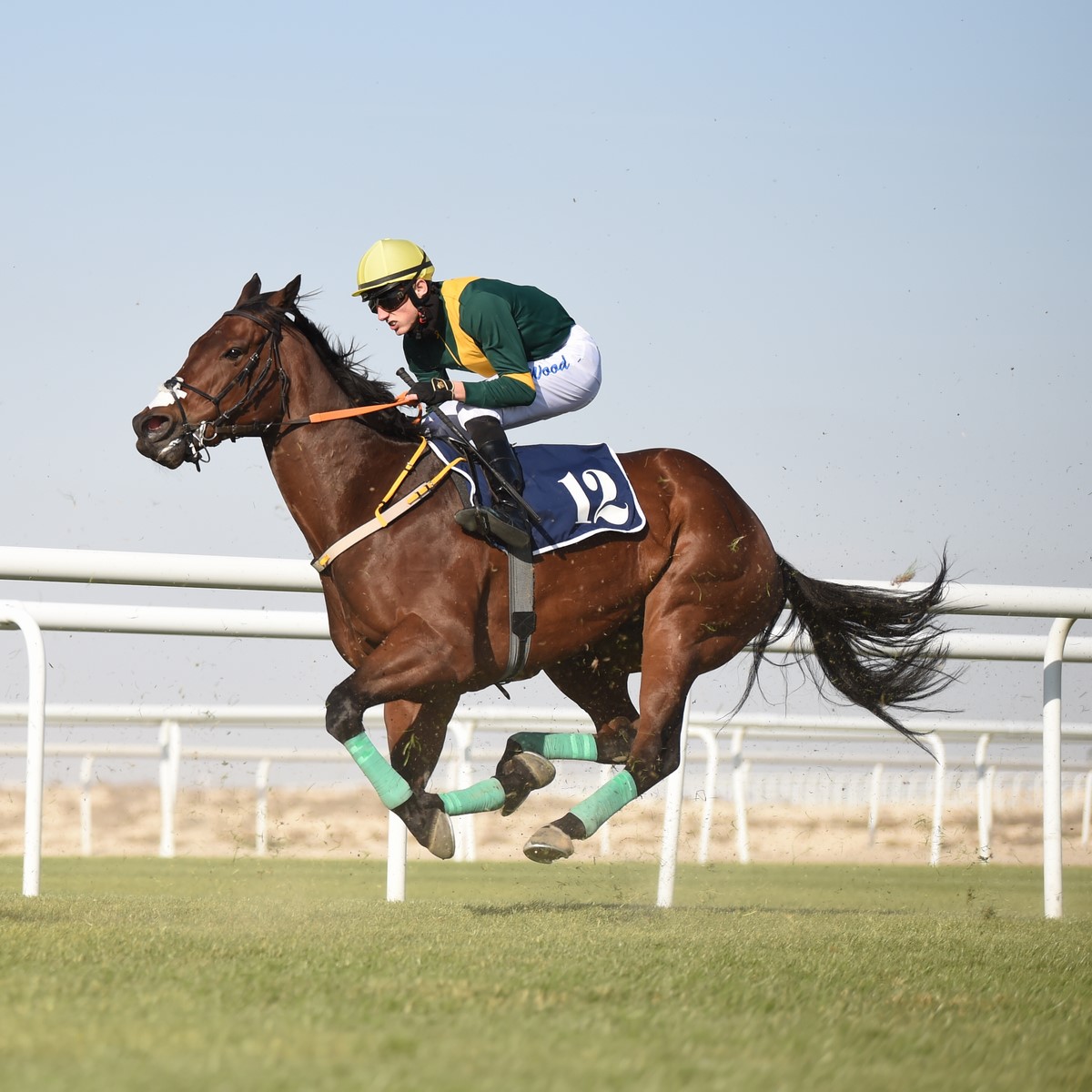 Prior to that run, Andrew Elliott saddled Bataar to first place in the 12-furlong eighth race for one of the Lexus Cups.

Five-year-old Bataar, owned by Shaikh Salman bin Ahmed Al Khalifa and trained by Osama Hashim, won in 2:33.335 with a margin of two lengths ahead of Saajid, competing for Shamtoot Syndicate, Taleb Ali and Abdulla Faisal. 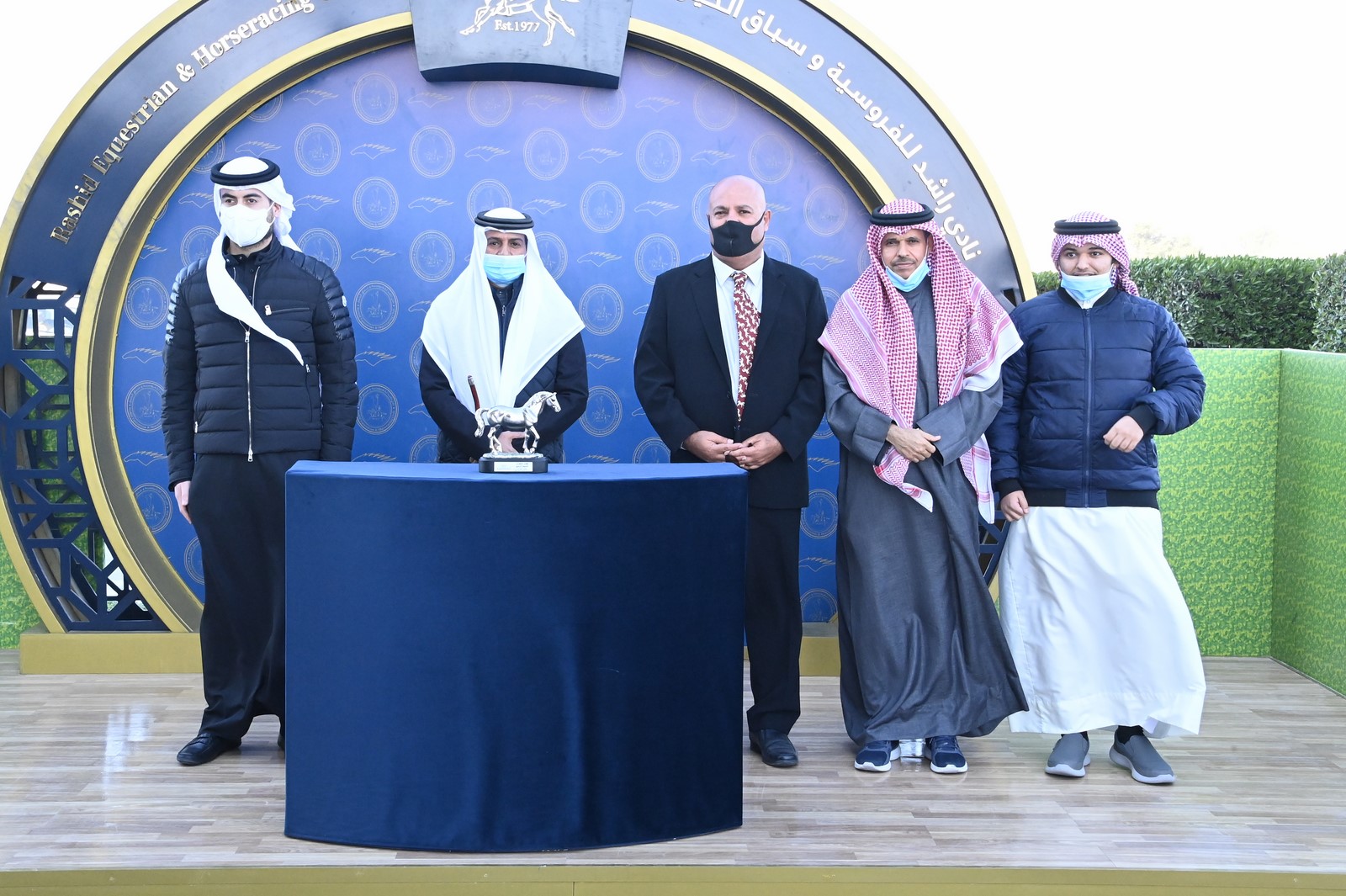 Meanwhile, Cloud Drift was the winner in the BD2,000 seventh race for Gunners Racing and Alan Smith. Gerald Mosse rode the four-year-old to completing the eight-furlong distance in 1:36.457, just three-quarters of a length ahead of runner-up Glen Force, competing for Esnaad Racing, Hesham Al Haddad and David Egan. 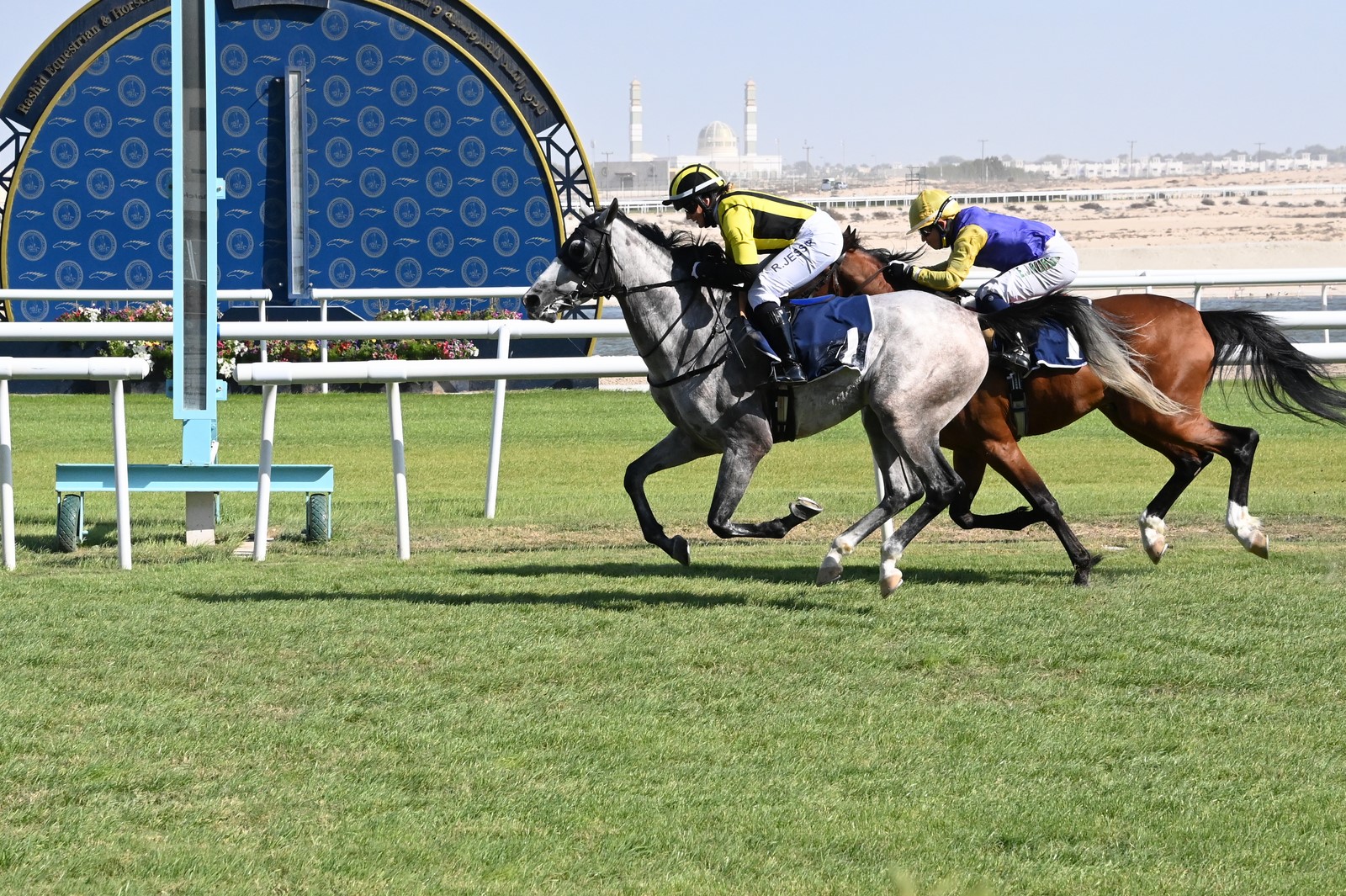 In the fifth race, Masarzain came away with a narrow win for owners Rashed Racing and trainer Yousif Alboainain.

Ebrahim Nader rode the eight-year-old to a finishing time of 1:24.279 over the event’s seven-furlong distance to take the lion’s share of the BD3,000 prize.

Just a half-length behind was Alabrar as the runner-up for Al Sairafi Syndicate, Osama Hashim and Abdulla Faisal, while Conspiritor came third for Mohammed Yousif Sarhan, Yousif Sahran and Zuhair Majeed.

In race four over six furlongs with a B2,000 offering, Follow Suit triumphed for Al Remah Stable and Abdulla Kuwaiti.

In the second race over five furlongs and a BD2,000 prize, Dance Monkey was the winner for Abdulla Fawzi Nass, Hesham Al Haddad and Marcialis Jaures in 1:02.165.

Race three on the day was claimed by Mohaayedah for Victorious and Yousif Taher, ridden by Ben Sanderson.

The event was over a six-furlong straight with a BD2,000 total prize.

Gerald Mosse was the winning jockey in the eight-furlong event with a BD2,500 total prize.