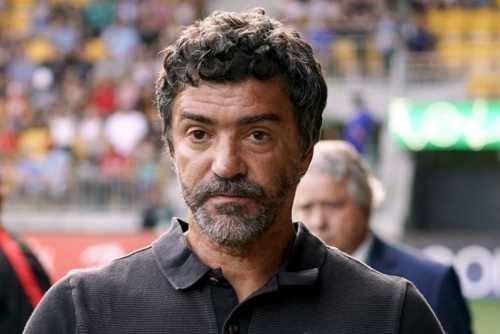 Bahrain’s national football team head coach Helio Sousa has listed Dubai as the first option to hold an overseas training camp next month, in preparation for their upcoming international matches. The Portugeuse tactician has proposed this to the Bahrain Football Association (BFA) for approval, along with the dates of the camp, which Sousa has set for October 27 to November 17. He has also asked the BFA to schedule a pair of friendly matches during this period. Sousa is expected to name a squad for the camp following tonight’s final match in His Majesty the King’s Cup between Muharraq and recently crowned league champions Hidd. He will also be calling on Bahrain’s internationals to begin their training locally before their trip to the Emirates.

Bahrain’s national team are currently looking to secure berths in the 2022 FIFA World Cup and the 2023 AFC Asian Cup. The joint-qualifiers have been delayed due to the coronavirus (COVID-19) pandemic, and the matches are only expected to resume next year. Bahrain are in Group C of qualifying, where they currently sit in second place behind leaders Iraq, while being ahead of Iran, Hong Kong and Cambodia following five games already played.

The Bahrainis still have three more fixtures remaining—first at home against Cambodia, then away at Iran, before closing out this stage of qualification against Hong Kong at home. In this stage of the qualifiers, there are eight groups in all, with five nations in each group. At the end, the eight group winners and the four best runners-up advance to the third round of World Cup qualifying, and also secure their berths in the Asian Cup. The next best 24 teams will compete in a separate competition for the remaining 12 slots in the Asian Cup.