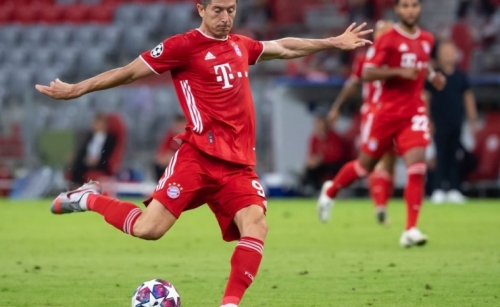 Matches are being played behind closed doors because of coronavirus restrictions but the one-legged format has prompted Bayern Munich chairman Karl-Heinz Rummenigge to say that "it will probably be the most exciting Champions League of all time for the viewers,".