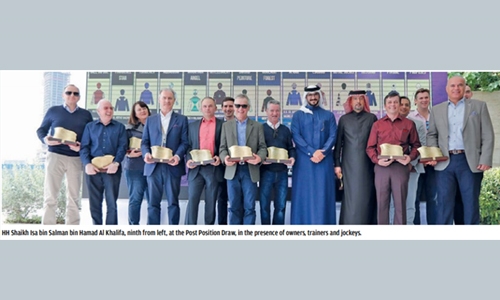 It was the first time that the owners, trainers, jockeys and racetrack officials have been brought together, serving as a preview of the race ahead. Of the thoroughbreds that have been selected for the race, five are local and nine have been flown in from Europe, including six from Great Britain, two from France, and one from Germany. Seven of the nine European trainers attended the draw.

The occasion also featured the grand unveiling of the Bahrain International Trophy winner’s cup, designed and handcrafted from sterling silver and mahogany by legendary jewellers House of Garrard. Speaking after the PPD, REHC executive director Shaikh Salman bin Rashed Al Khalifa said: “Attracting so many top owners, trainers, jockeys and horses for our first international race has exceeded our expectations and means a lot for Bahrain, but I am sure this is only the beginning of a successful journey to establish our country in the racing calendar.”

Shaikh Salman paid tribute to the REHC’s local partners Gulf Air, Bapco and Batelco and to those associated with managing the racecourse. He said: “Everyone involved in making the race meeting happen has worked from the heart.” 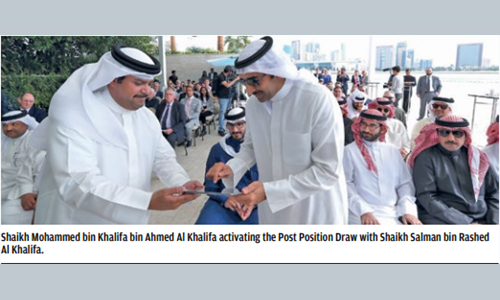 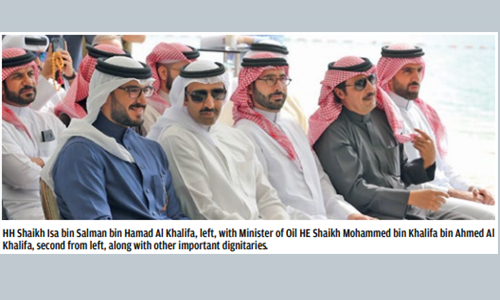