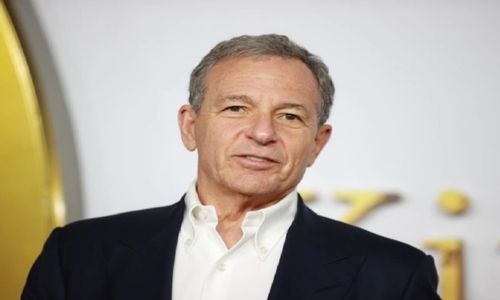 Bob Iger returning to Disney as CEO for two years

Former Walt Disney Co Chief Executive Bob Iger is returning to the media company as CEO less than a year after he retired, a surprise appointment that comes as the entertainment company struggles to turn its streaming TV services into a profitable business.

Iger, who retired last year after 15 years as chief executive, has agreed to serve as CEO for two more years, Disney said in a statement late on Sunday. He will replace Bob Chapek, who took over as Disney CEO in February 2020, Reuters reported.

While Chapek steered Disney through the COVID-19 pandemic, Disney disappointed investors this month with an earnings report that showed continued losses at its streaming media unit that includes Disney+.

"The Board has concluded that as Disney embarks on an increasingly complex period of industry transformation, Bob Iger is uniquely situated to lead the Company through this pivotal period," Susan Arnold, chair of Disney's board, said in the statement.

In June, Disney's board voted unanimously to extend Chapek's contract for three years.

Iger exited Disney on a high note as the company led the entertainment industry's battle against Netflix in the streaming wars.

The economic slowdown and high interest rates have hurt Disney+ as the company prepares for deep cost cuts.