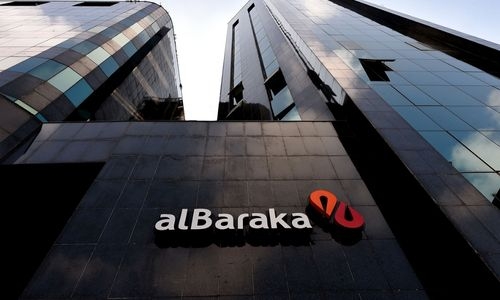 ABG condemns seizing of ABL by Central Bank of Lebanon

ABG said the action against ABL is said to be related to non-compliance with certain regulations, including the absence of a restructuring plan for the Bank, and calls for its shareholders to inject more capital.

Since the start of the Lebanese banking crisis in 2019, the Group and ABL have worked closely with the Central Bank of Lebanon and other relevant authorities to support liquidity and protect the interests of its customers.

To this end, ABL has deposited more than 80% of its assets, representing customers’ deposits with the Central Bank, which in return refuses to grant access to these funds.

ABG said it’s now taking action to fully assess its legal options and avenues for recourse both within and outside the country to continue to protect the rights and interests of shareholders and customers.

While this action on the part of the Central Bank sets an alarming precedent for financial institutions and foreign investors in Lebanon, it has no financial or regulatory impact on the Group, which is regulated by the Central Bank of Bahrain and has already provisioned for its exposure to the country.

More importantly, action by the Central Bank of Lebanon has no bearing on the banking activities or customers of ABG’s subsidiaries across its other 15 countries of operation, which are managed independently under the supervision of their local regulators.

Houssem Ben Haj Amor, Group CEO at ABG, said, “We are extremely alarmed and disappointed by the direction that the Central Bank of Lebanon has taken with respect to the needed restructuring of the country’s banking sector and its unsupported action to sanction banks, including ABL, for supposed non-compliance.

We hold the Central Bank of Lebanon fully accountable for the current predicament of the financial sector and the inability of banks to resume normal banking activities.”

“The Central Bank’s decision to seize control of ABL not only sets a dangerous example for what lies ahead for other banks, but also further deteriorates the already fragile confidence of domestic and foreign investors at this critical juncture, when it is most needed.

Having acted in good faith to protect the interests of our customers throughout these challenging times, ABG will do the necessary to meet our promises and obligations towards our customers and to maintain control of our operations.”