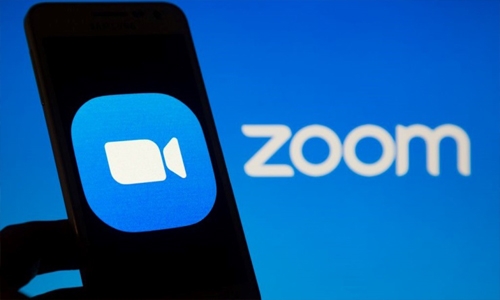 Zoom is still profiting massively from the pandemic-induced shift to working life, almost tripling its revenue in the last quarter.

The video conferencing service saw revenue jump by 191 per cent to $956.2 million in the first fiscal quarter of the year, which ended in late April.

Profits jumped to $227.4 million from 27 million dollars a year earlier, according to Zoom after the US stock market closed on Tuesday, Deutsche press agency (dpa).

Zoom is also preparing for many workers to return to offices.

Chief executive Eric Yuan's plans include positioning Zoom for use in businesses as a phone service as well as a video conference platform.

At least 23 African migrants drown in shipwreck off Tunisia