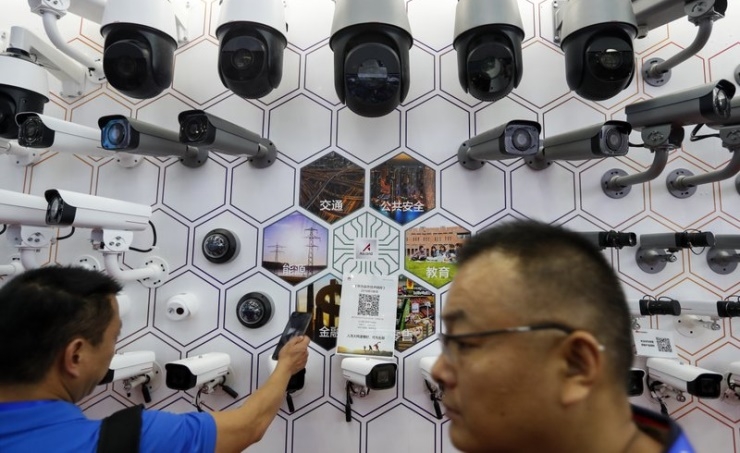 US proposes rules to vet all telecoms-related purchases

The Department of Commerce has proposed requiring case-by-case approvals of all purchases of telecommunications equipment in a move likely to hit major Chinese suppliers like Huawei.

The plan issued Tuesday follows President Donald Trump’s order in May declaring a national emergency and restricting purchases by US companies of telecoms equipment that might be considered a security threat. It calls for a period of public comment before it is implemented.

That order did not name specific countries or companies but was thought to target Chinese suppliers such as Huawei Technologies and ZTE Corp. It gave the Commerce Department 150 days to come up with the regulations issued this week, according to The Associated Press (AP).

The May 15 order by Trump said foreign “adversaries” were exploiting information and communications technology and services, or ICTS, for espionage and other cybercrimes. It gave the commerce secretary the authority to prohibit or “mitigate” any purchases of telecommunications equipment and services made after that date.

The US government blacklisted Huawei in May, requiring U.S. companies to obtain government approvals for sales to the company. That would disrupt Huawei’s access to processor chips and other technology. Its smartphones would lose Google maps and other services, making it hard to compete.

'Phenomenal reduction' of single-use plastic in Abu Dhabi by 2021