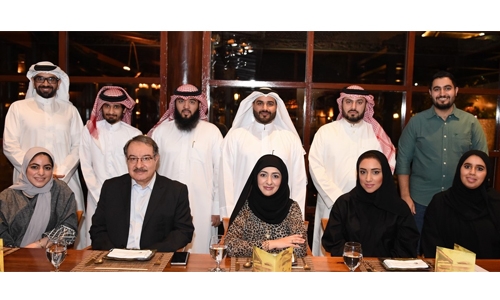 A total of twenty-two employees from various departments were honoured on the occasion for obtaining various degrees. “At Ithmaar Bank, we believe that the Bank’s employees are our greatest asset, and we invest heavily on their development to ensure the Bank’s continuous growth,” said Abdul Rahim.

Over 81,000 to benefit from Malabar Gold this Ramadan