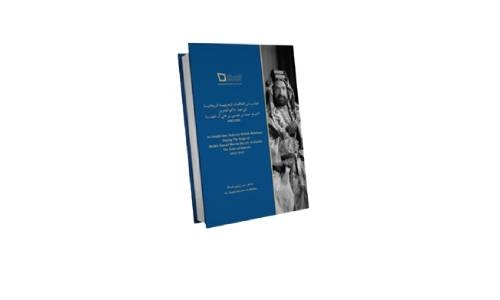 The Bahrain Centre for Strategic, International & Energy Studies (Derasat) will today host a celebration to launch a book entitled “An Insight into Bahraini-British Relations, The Reign of Sheikh Hamad Bin Isa Bin Ali Al-Khalifa The Ruler of Bahrain 1932-1942”.

The book is based on a group of historical resources, such as the archives of the India Office records available in the British Library, including letters and documents to and from the Political Agent to the Government of Bahrain, the annual reports issued by the Political Residency in the Gulf, articles from British, Indian and world newspapers, in addition to the memoirs of British diplomats.