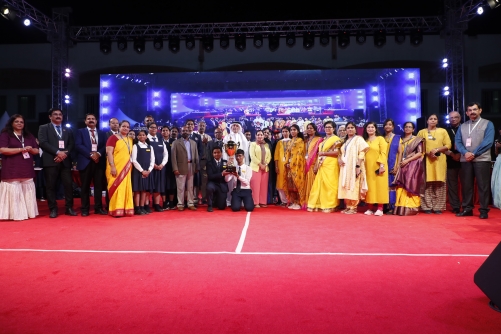 The Grand Finale of the Indian School Bahrain (ISB) Youth Festival Tarang was held on the first day of  the Mega Fair (November 23) at the school’s Isa Town campus in the presence of a spectacular audience. Aryabhata House emerged as overall champions in the highly anticipated youth festival. Aryabhata House won the overall championship with 1756 points in a thrilling arts festival. Runners-up is Vikram Sarabhai House with 1524 points. J.C Bose House secured the third position with 1517 points and C.V Raman House won the fourth position with 1421 points. The Kala Ratna award was won by Krishna Rajeevan Nair of C.V Raman House with 66 points. Arun Suresh of Aryabhata House won the Kalashri Award with 53 points. Both the winners are class 10   students of Indian School.

The overall championship trophies were presented in a colorful ceremony at the school grounds. Principal V.R Palaniswamy welcomed the gathering and Secretary Saji Antony gave vote of thanks. prize-winning folk dance, Arabic dance, cinematic dance, Western dance etc. were performed. The flash mob performed by the children was enthralling.

ISB Mega Fair 2022 will continue on Thursday and Friday. Admission to the musical concerts on  24th  and 25th will be by ticket. Siddharth Menon, Mridula Varrier and  team will be the main attraction on Thursday. Singers Sachin Warrier, Avani, Vishnu Siva and Abdul Samad will also be part of the group. On Friday there will be a music night led by Bollywood singer Bhoomi Trivedi and team.  Fair tickets will be available at the school. Star Vision is the event partner for the Zayani Motors presents Indian School Mega Fair  and Food Festival 2022. The Indian School informed that security arrangements including CCTV surveillance have been put in place in the school and its premises. 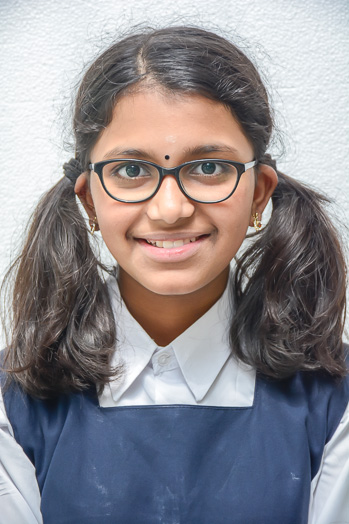 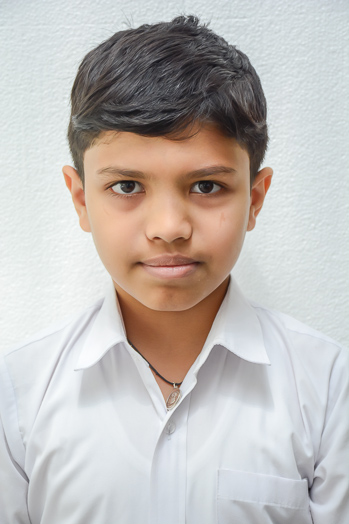 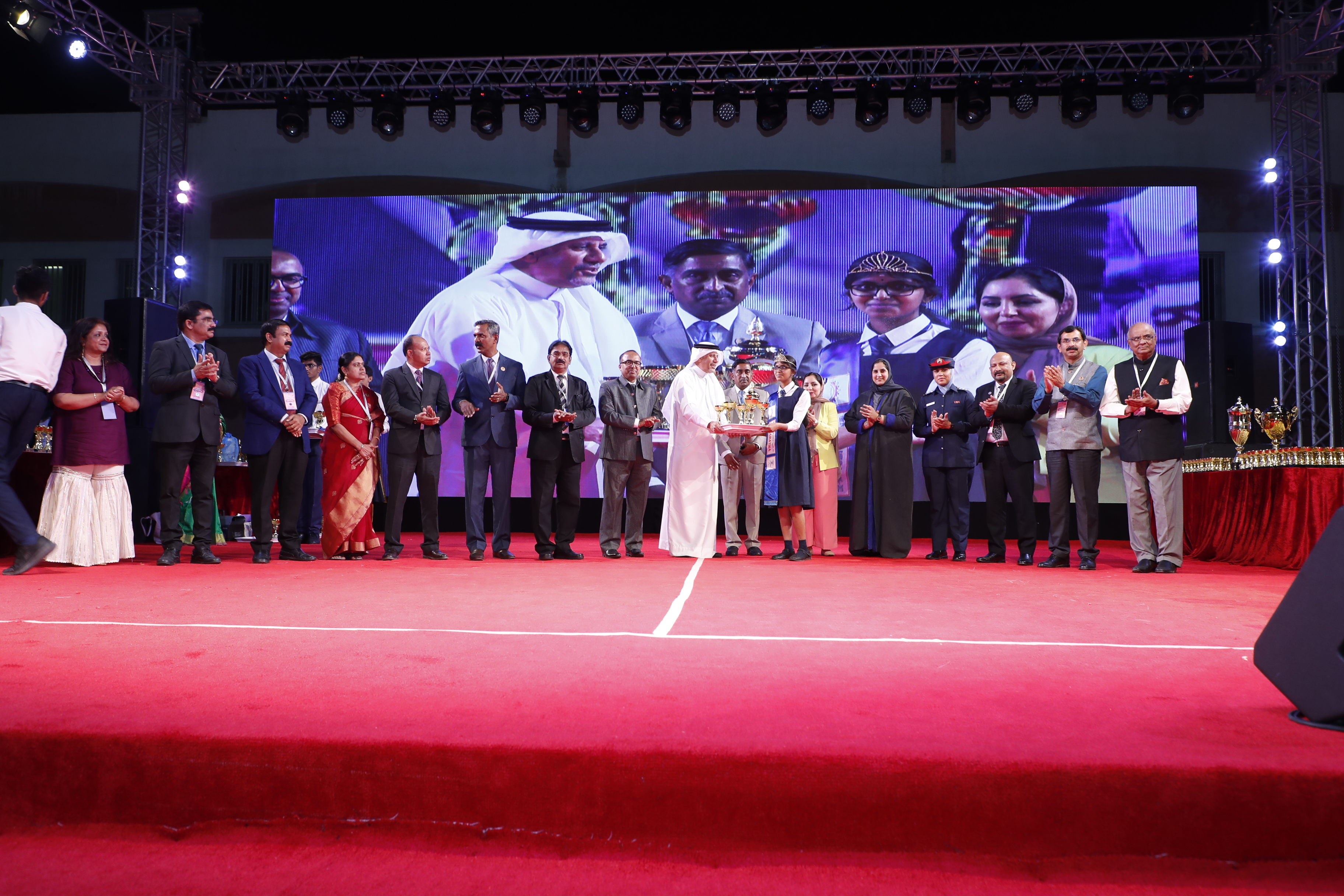 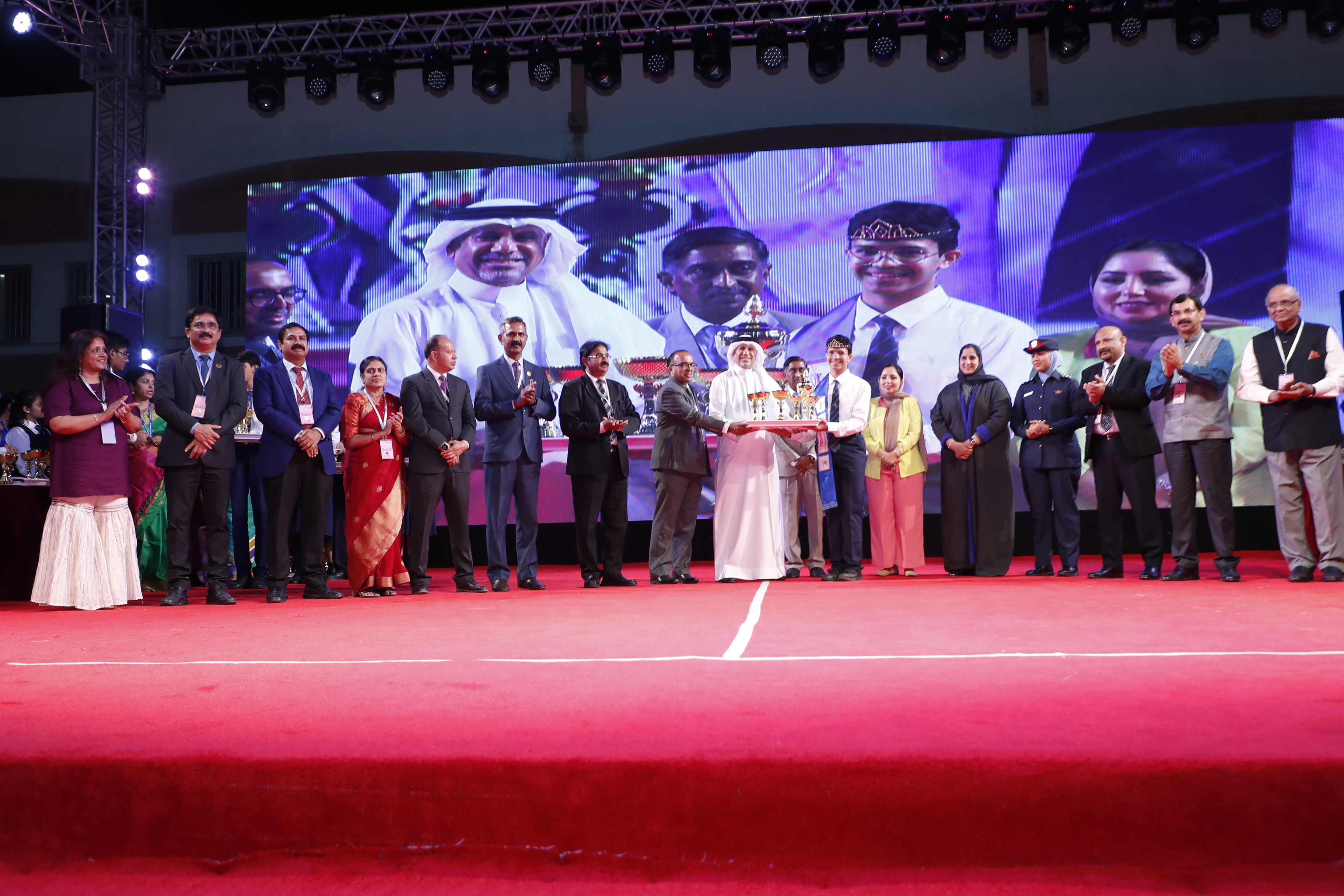