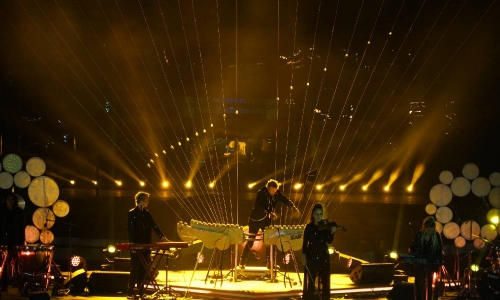 Tourism remains a leading economic sector and its growth has been a key driver of the Kingdom’s comprehensive development, led by His Majesty King Hamad bin Isa Al Khalifa.

This was emphasised by His Royal Highness Prince Salman bin Hamad Al Khalifa, the Crown Prince and Prime Minister. HRH Prince Salman was speaking as he inaugurated yesterday the Exhibition World Bahrain (EWB), located in Sakhir, on behalf of HM King Hamad.

His Royal Highness extended his congratulations to His Majesty on the launch of the new state-of-the-art convention centre, noting that this achievement is a culmination of steps taken by the Kingdom’s forefather, HH the late Amir Shaikh Isa bin Salman Al Khalifa, and the efforts of the late premier HRH Prince Khalifa bin Salman Al Khalifa.

HRH Prince Salman said that the launch of the EWB is a further milestone in the Kingdom’s economic development, emphasising its role in advancing economic competitiveness and positioning the Kingdom as a major global destination for regional and international conventions.

He was briefed on the EWB halls and amenities, as well as the innovative and world-class services it will provide to users, event organisers and visitors. 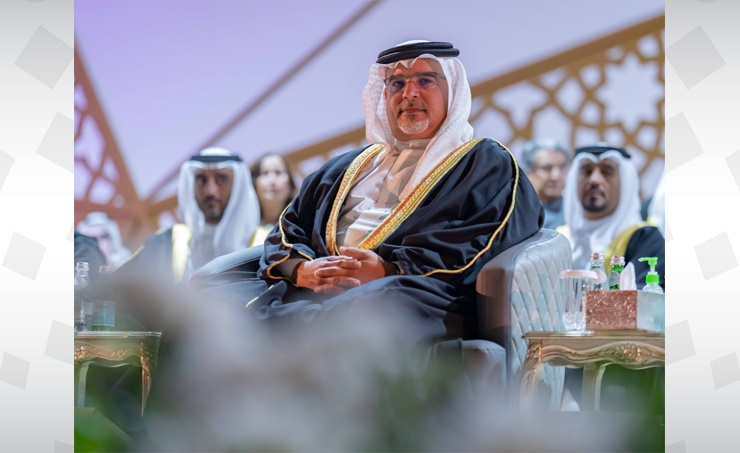 HRH Prince Salman highlighted the importance of competitiveness as a fundamental element of the Kingdom’s economy, which has bolstered investments, promoted economic progress, and created quality opportunities for citizens.