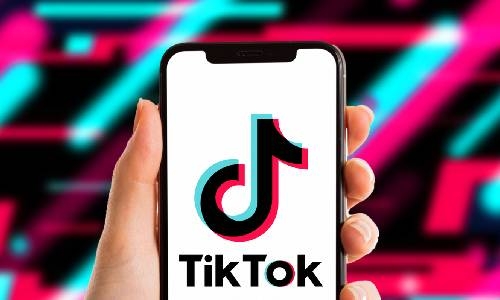 Posting videos insulting religious signs on social media platforms, including Tik Tok, landed two people in the dock. One of the suspects, police said, is a 17-year-old. Police arrested them following an investigation into a report from the Cybercrime department on social posts insulting religion.

The Prosecution ordered one of the suspects to the Minor Criminal Court for trial. Prosecutors referred the other suspect to the Correctional Justice Courts after presenting him to a social worker to prepare a report on him.

The Head of the Family and Child Prosecution affirmed that Bahrain guarantees freedom of opinion and expression. “However, one should exercise such rights in a manner that does not undermine the sanctity of religion and should not provoke and sow divisions in society.”

“However, in this case, what happened is contrary to that policy.” “Their acts were meant to cause tensions and are thus criminal in conduct. “They deserve the penalty proposed by the law,” said the official.