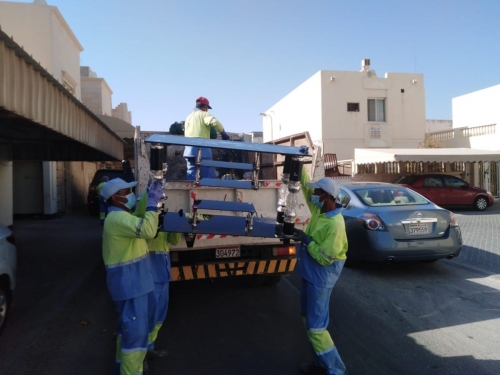 An initiative launched to discourage people in from throwing away unwanted furniture in random places continues to reap remarkable success in the Southern governorate, with them collecting over 160 tonnes of used furniture in the first half of this year.

The “Call for your furniture” initiative, born out of necessity in 2020, till now, has collected over 1,210 tonnes of used furniture, for which officials made 484 house visits.

Earlier, municipal officials and cleaning workers were in a constant struggle to dispose of furniture thrown out by residents in vehicles designed to remove household wastes. That is also solved now. The project also arms workers with specially designed vehicles to transport large objects.

Most importantly, it has killed the practice of throwing unwanted furniture in open spaces, streets and near garbage containers. Southern Municipality said officials visited 61 houses in the first half of this year from the 1st of January to the 31st of June. The Municipal Council and the Urbaser Cleaning Company are backing the initiative. 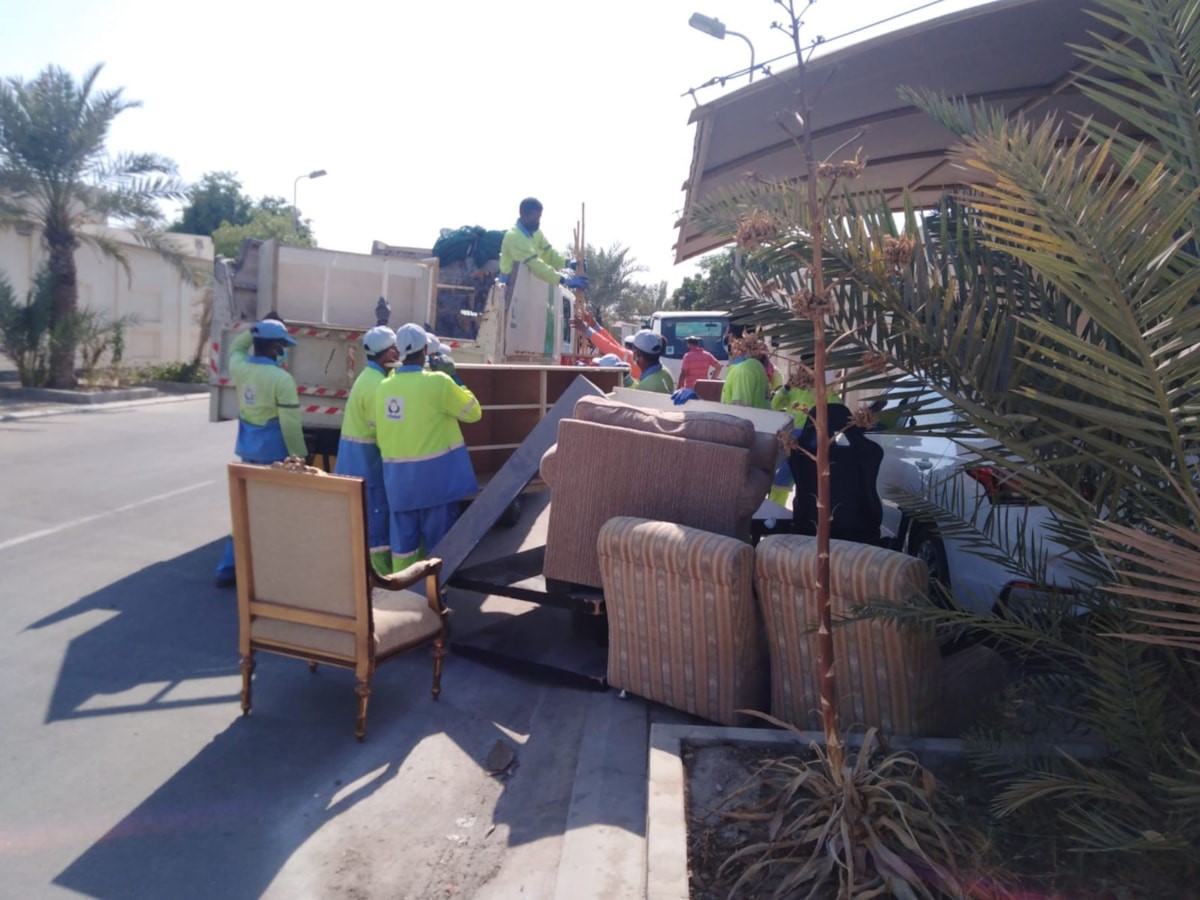 How does it work?

Once the municipality gets a call, officials will visit the caller with a specially designed truck to transport the furniture. Furniture thus collected will be either dismantled or repurposed.

The municipality decided to launch the initiative following complaints by cleaning company workers, who struggled to transport extra-large materials dumped on the streets.

If a person wants to dispose some unused furniture, all they need to do is contact officials on number 80070000.

The service focuses mainly elderly, people of determination and special cases. Officials collect furniture on Sundays and Thursdays. The ministry said they would roll out the initiative to more people residing in the southern regions and expand collection days from two to five days a week.