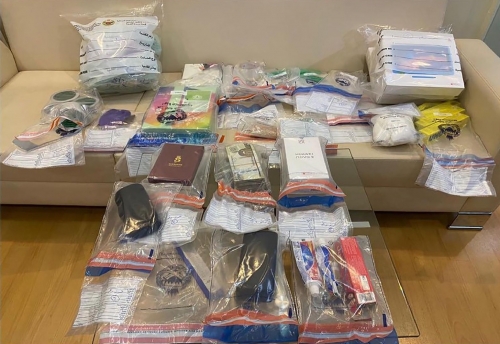 Police are investigating two men who are allegedly involved in circulating fake currency notes in Bahrain.

The suspects were caught red-handed with 30,000 Bahraini dinars and equipment used for printing them.

The first suspect, police said, confessed to using various devices for printing the counterfeit notes. The Public Prosecution has ordered their pre-trial detention pending further investigation. Prosecutors ordered to seize the equipment and sent them for expert examination.

The investigation is ongoing. Some of the ill effects that counterfeit money has on society include a reduction in the value of real money; an increase in prices due to more money getting circulated in the economy; a decrease in the acceptability of paper money; and losses when traders are not reimbursed for counterfeit money detected by banks, even if it is confiscated.