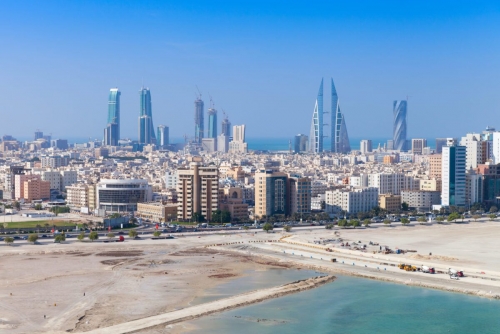 A real estate broker has won an annulment of a lawsuit seeking him to return a BD2000 advance taken in an apartment sales deal that failed to materialise. The Civil Appeals Court decision came in an appeal challenging an earlier verdict allowing the broker to keep the advance as the buyer failed to fulfil contract terms.

The plaintiff had approached the Court demanding the broker return the BD2,000 advance he paid for purchasing an apartment worth BD120,000. The contract was such that the purchase should happen in a month.

During the hearing, the plaintiff said he was shocked to learn that the broker had sold the apartment to another party, despite signing the deal.

"This happened after completing all required procedures to obtain a mortgage loan from Eskan bank," the plaintiff told the Court. "The broker, however, told me that he sold the chosen property to another, and now I have to pay a new advance to buy another," he said.

The Court, however, found, based on witness testimonials, that the plaintiff was required to make full payment within a month to realise the deal. The plaintiff failed to do so, and it took him four months to arrange the deal amount, the Court found.

Considering this, the Court of the First Instance ruled in the defendant's favour, which prompted the plaintiff to challenge the verdict. The High Civil Appeals Court rejected the appeal and confirmed the initial ruling.