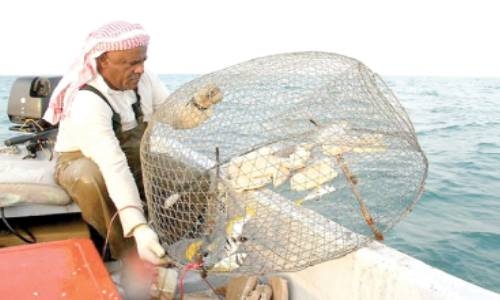 Works, Municipalities Affairs and Urban Planning Minister Essam bin Abdulla Khalaf has issued a decision setting new controls for the transfer of a Bahraini fishing licence from one person to another from the second-degree relatives of the licensee.

The conditions stipulate that the person requested to transfer the licence must meet the conditions for obtaining it in accordance with the provisions of the Bahrain Fishing, Exploitation and Protection Law, that the licence to be transferred is valid, and that the licensee should not have any violation related to the licence referred to the Public Prosecution, the courts or any official body.

The new decision also stipulates that the marine fishing licence shall be transferred to another person if it is proven that the licensee is unable to practise sea fishing due to illness or physical or mental disability, according to a decision or a medical certificate approved by the competent medical authorities, and that the licensee is over 60 years of age.

The decision also includes the permissibility of transferring the fishing licence in the event of the death of the licensee with the approval of the Maritime Control Department to one of the heirs who meets the conditions for obtaining the licence.