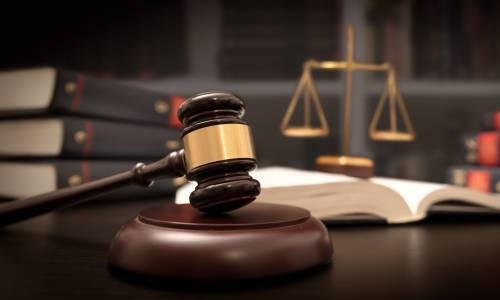 The Lower Criminal Court has acquitted a Bahraini man of his sister’s accusations of stealing money from their dead father’s inheritance.

The Court cited doubts over the incident suggested by the plaintiff who claimed that her brother embezzled money from the cash left by their brother.

The defendant’s lawyer, Dr Mohammed Al Kooheji, said that the two are from a well-known family, whose members drifted into differences following the death of their father.

The defendant, according to the lawyer, was assigned to handle the inheritance matters but was surprised to learn that one of his sisters filed a complaint against him, accusing him of stealing BD3,000.

The lawyer argued that there wasn’t any clear evidence to hold his client guilty as he was already appointed by the family to be the person in charge of the distribution of the money left by the father.

“The inheritance wasn’t distributed as all the members have been awaiting an order from the judge.

Therefore, I don’t understand how my client is facing such a crime,” Dr Al Kooheji said.

He argued that the case was malicious given that there were disagreements among all the family members.